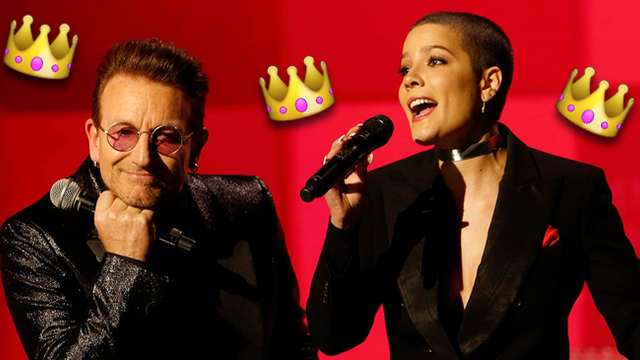 Halsey has had an absolutely WILD 2016, hasn't she?! She came into the year riding high on the success of her Badlands album, performed to a sold out Madison Square Garden, dominated the MTV Movie Awards and the VMAs with her incredible performances, snatched an international number one hit single with The Chainsmokers, met Lady Gaga and now, she's just belted out an emotional new ballad with ACTUAL Bono on national TV. 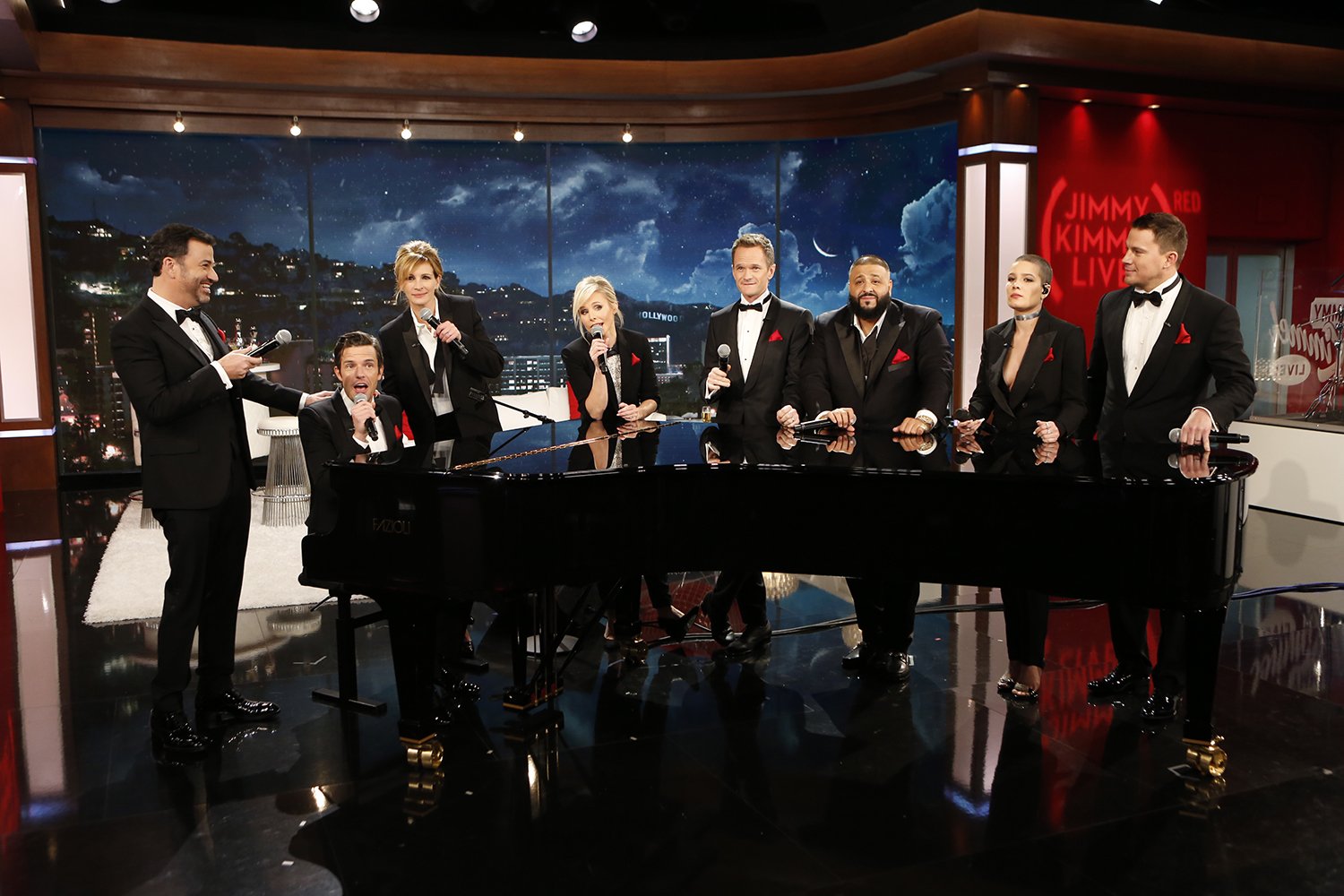 Her first performance of the night was with the entire "The Rat Pack" and she slaaaaayed it!

And then she joined Bono for a hilarious duet about how sh*t 2016 has been and we couldn't have said it better!

im so desperate for new halsey music im deadass gonna be bopping to the jimmey kimmel duet for the next (?) months