Or listen on Apple Music here:

According to Josepvinaixa.com, the song, 'Closer' is a collaboration with The Chainsmokers and it's supposed to be dropping tomorrow. Here is the rumoured single artwork: 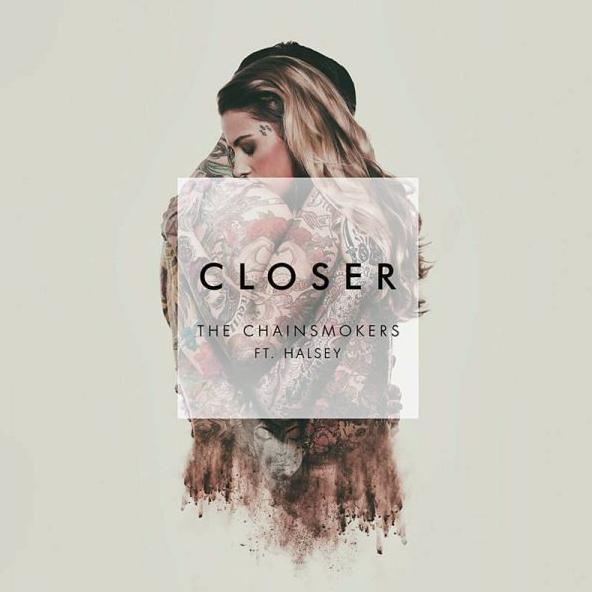 Halsey has been teasing the collaboration for a little while now but we weren't sure when it would ever see the light of day. The Chainsmoker boys appeared on Halsey's Instagram, as well as Halsey singing a snippet of the track in this video.

SC | Halsey singing along to her collab with @TheChainsmokers that's coming out soon! pic.twitter.com/lJV6tlbNIq

Now, you have a choice. You can either listen to the leaked version now or you can wait for the full high-quality version tomorrow. We can't post the link for obvious reasons but we'll update this post tomorrow with the track as soon as we can. Happy hunting! 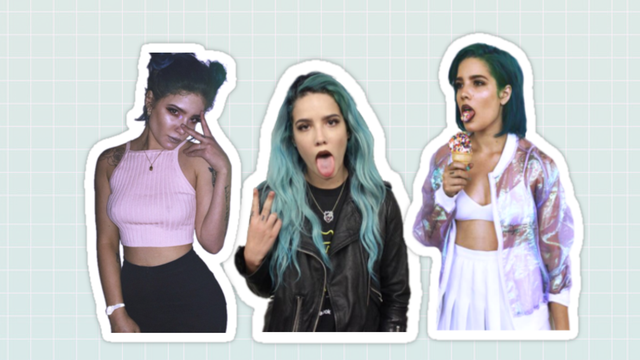 Halsey Vine Edits That Will Raise Your Blood Pressure