This image appears in the gallery:
Hayley Kiyoko: 20 facts you probably didn't know about the singer and actress 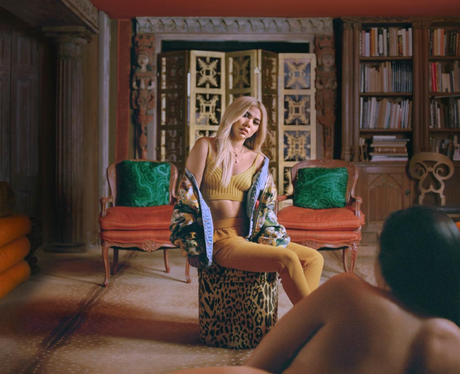 Hayley announced the name and artwork on her debut album on the 1st January 2018 and released the album on March 30th. Explaining the nude woman on the cover, Hayley said, "I want to inspire everyone to fearlessly show their power and strength and to celebrate the beauty of the female body in its truest form." Amen to that.

See the full gallery: Hayley Kiyoko: 20 facts you probably didn't know about the singer and actress