The line-up for V Festival has just been announced and it is WILD.

Headlining the two-day event, which takes place on 20-21 August in Chelmsford, Essex, and Staffordshire, is man-of-the-moment, Justin Bieber, who has taken the UK by storm by making chart history for holding the top three spots on the Official Singles Chart, and queen of trolling, Rihanna. Both big names, we think you'll agree.

Joining them is Sia, who makes a rare appearance alongside her array of wigs, Years and Years, Little Mix, David Guetta, 90s girl group All Saints and Rita Ora.

However, we're particularly interested in the addition of our favourite precious porcelain baby, Troye Sivan, who joins the line-up, making it his first UK festival performance announcement so far. EEEEK! So proud.

Likewise, lady of many colours, Halsey, is also making her UK festival debut, too.

Basically, we need to get our camping gear ready now, cos there's NO way we're missing this one. #TeamInternet wins AGAIN.

Check out the full line-up below. 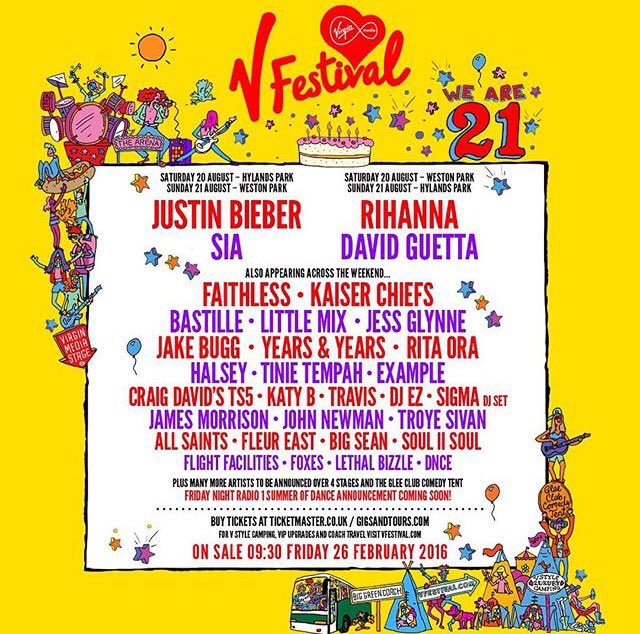 Will you be heading down to V? Let us know below, pls! 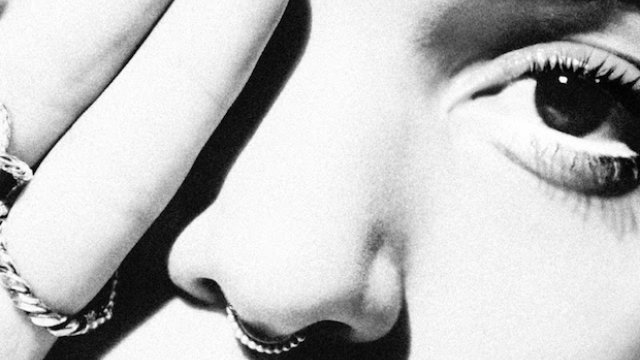