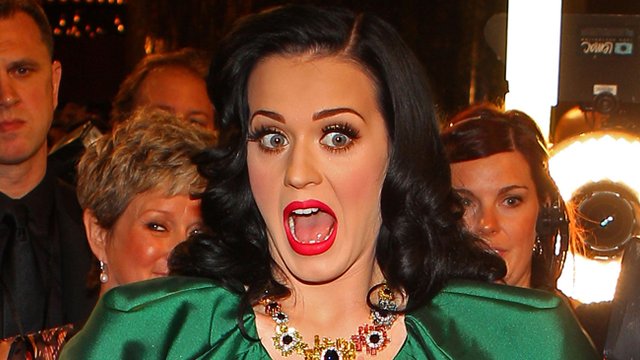 The lawsuit also targets Live Nation and others after a backstage incident during a show in 2014.

A stagehand has filed a lawsuit against Katy Perry after she lost her toe following an accident backstage during the singer's Prismatic World Tour in 2014.

TMZ reports that Christina Fish, who worked as a stagehand on the shows, was asked to move a wall at the PNC Arena in Raleigh, North Carolina on June 22, 2014 which then fell on her foot. She claims that she was only offered some ice to help with her injury and eventually had to call a friend to take her to the emergency room after staff failed to call for an ambulance.

Her right toe became gangrenous and eventually had to be amputated. Fish is now suing Live Nation and several stage production companies as well as Perry herself.

TMZ have posted some very graphic images of Christina's injuries used in the lawsuit which are not for the faint of heart but can be viewed here.