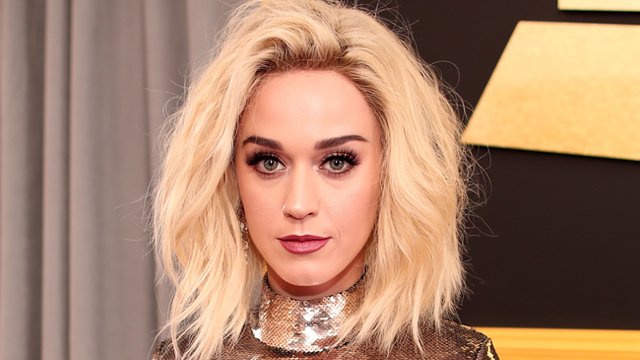 Miley, is that you?

Katy Perry is really DOING it this year, isn't she? If she's not out on stage making big ol' political statements with her performances or frolicking around a futuristic theme park, she's back turning heads on the red carpet.

Now, we don't know about you but we were really quite enjoying her new messy blonde bob. It had become quite the staple at Award shows over the past few weeks but RIP because it's gone now.

She's only gone and shaved her bloody head, hasn't she?!

Believe it or not, Miley wasn't even the inspiration behind Katy's new pixie cut. Apparently, it was none other than the Queen of the Pixie cut, Scarlett Johansson, who inspired Katy to FINALLY go for the big chop.

She even filmed the entire thing on Snapchat so if you're on the fence about going short AF for Summer, let this be your deciding factor.

Alright, everyone. That's your lot. Now, upon the advice of Katy... enough about hair, back to smashing the patriarchy.