A photo of Lil Xan kissing Noah Cyrus at the MTV awards became a meme.

This image appears in the gallery:
Lil Xan: 10 Facts You Probably Didn't Know About The Rapper 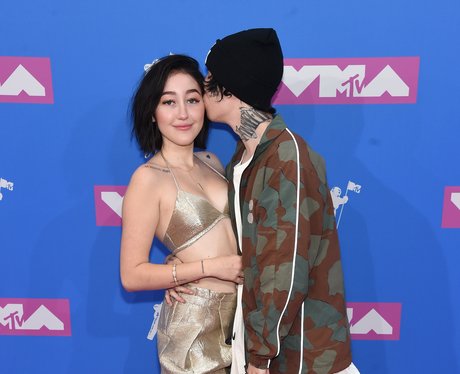 9. A photo of Lil Xan kissing Noah Cyrus at the MTV awards became a meme.

Lil Xan and Noah Cyrus' appearance together on the red carpet at the MTV Awards went viral after a photo of Lil Xan pressing his nose against Noah's cheek got the wholesome meme treatment.