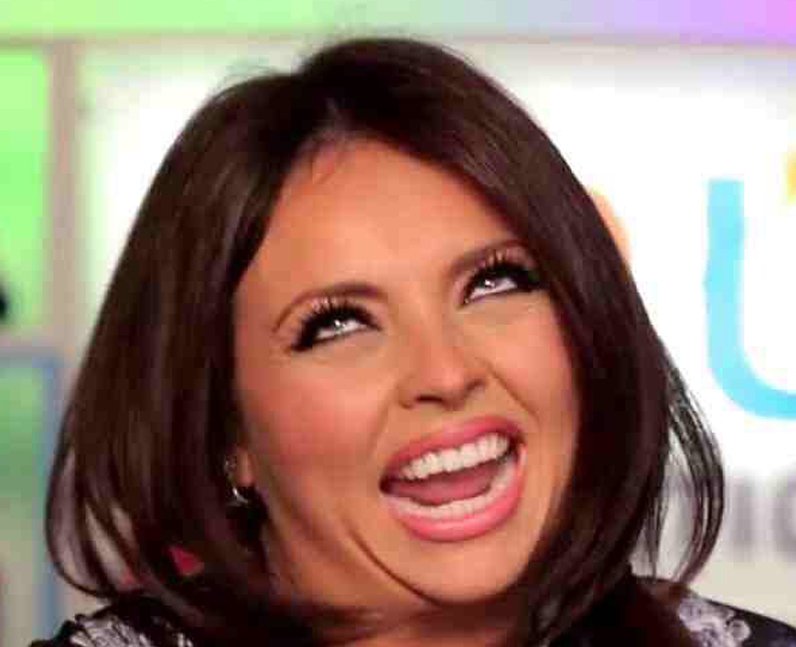 A clip of Jesy Nelson doing a Jamaican accent in 2014 famously went viral. In it Little Mix were playing an accent game and Jesy said “balegdah” (or "balegdeh") when asked to do a Jamaican accent. Jesy later explained that she was just her clearing her throat before doing the accent. [Photo via YouTube]