What job did Jesy Nelson do before Little Mix? 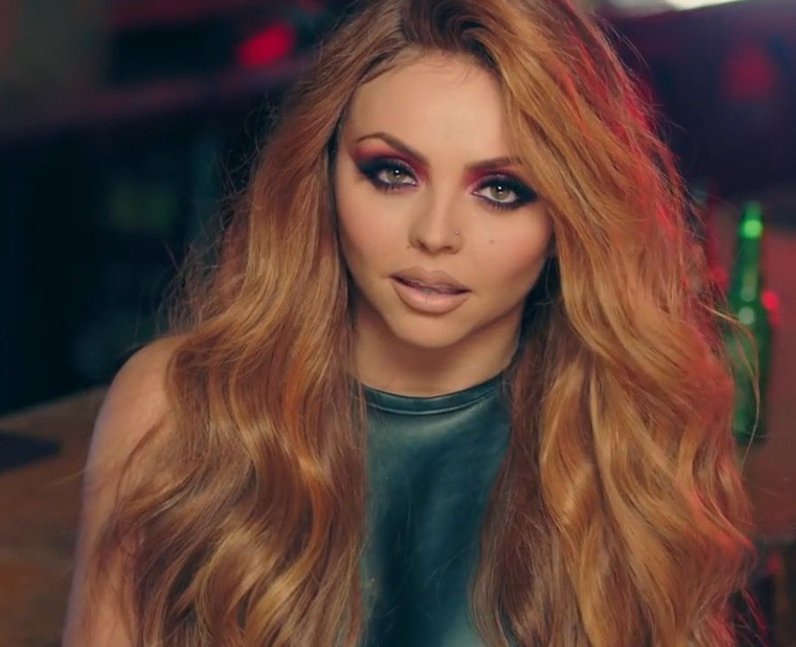 12. What job did Jesy Nelson do before Little Mix?

Before Little Mix, Jesy Nelson worked as a barmaid. However, she was also a child actress and was an extra in films including About a Boy and Harry Potter and the Goblet of Fire. She also filmed scenes for The Others with Nicole Kidman and was in the running to play Dakota Fanning’s part in Man on Fire opposite Denzel Washington. [Photo via YouTube]