Who is Jesy Nelson? Did she leave Little Mix?

This image appears in the gallery:
Jesy Nelson: 24 facts about the Little Mix star you probably never knew 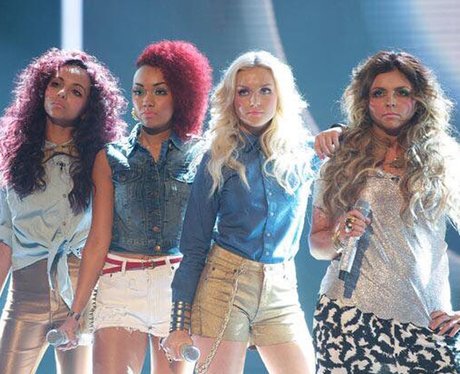 6. Who is Jesy Nelson? Did she leave Little Mix?

Jesy Nelson is one of the four members of Little Mix. She left the band in December 2020 for mental health reasons. Kelly Rowland and Tulisa handpicked Jesy Nelson to be part of Little Mix during bootcamp on the eighth season of The X Factor UK. Little Mix have sold over 50 million records worldwide, released 6 hit albums and won the award for Best British Single at The BRITS in 2017 with 'Shout Out to My Ex'. [Photo via ITV]