This image appears in the gallery:
Jesy Nelson: 24 facts about the Little Mix star you probably never knew 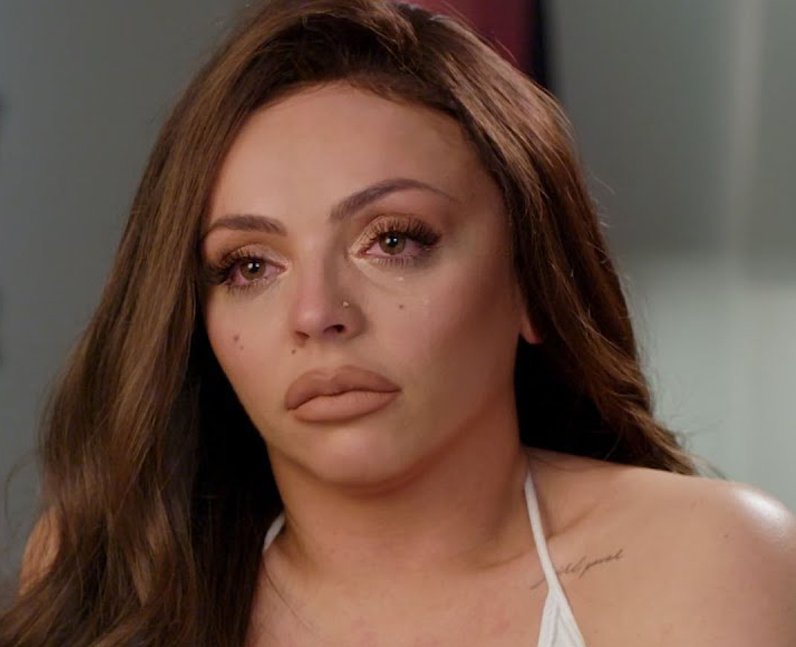 13. Jesy Nelson won an NTA for her BBC documentary Odd One Out

In 2019, Jesy Nelson released a documentary on BBC1 called 'Odd One Out' about cyber-bullying. In it, she talks openly about the trolling she's experienced in Little Mix and interviews other people who've gone through similar circumstances. The documentary received universal praise from viewers and critics and won the Best Factual Entertainment award at the National Television Awards in 2020. [BBC]