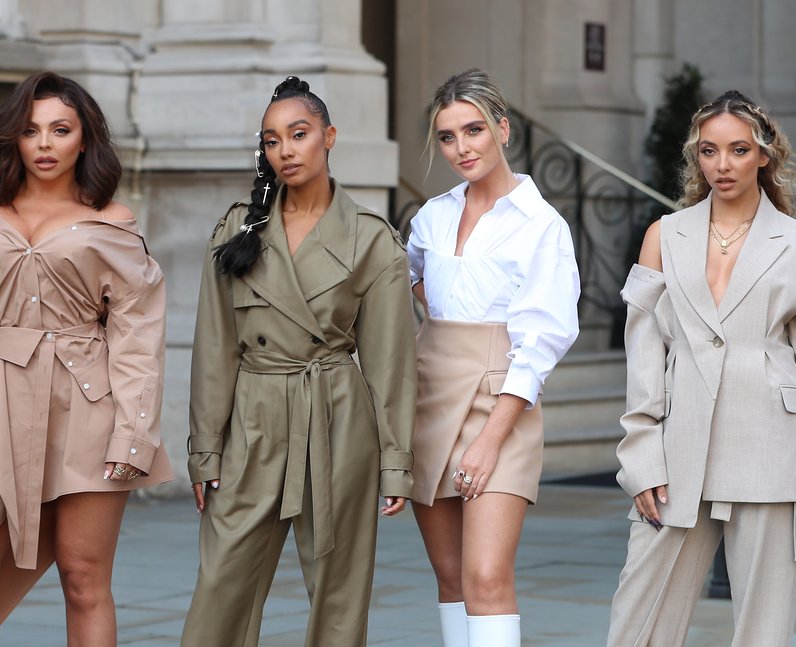 Jesy Nelson announced her departure from Little Mix after nine years in the band, after initially taking an "extended break". In an emotional statement, she said: "The truth is recently being in the band has really taken a toll on my mental health. I find the constant pressure of being in a girl group and living up to expectations very hard […] So after much consideration and with a heavy heart, I'm announcing I'm leaving Little Mix." [Neil Mockford/GC Images]