When does Boxing Day starring Leigh-Anne Pinnock come out? 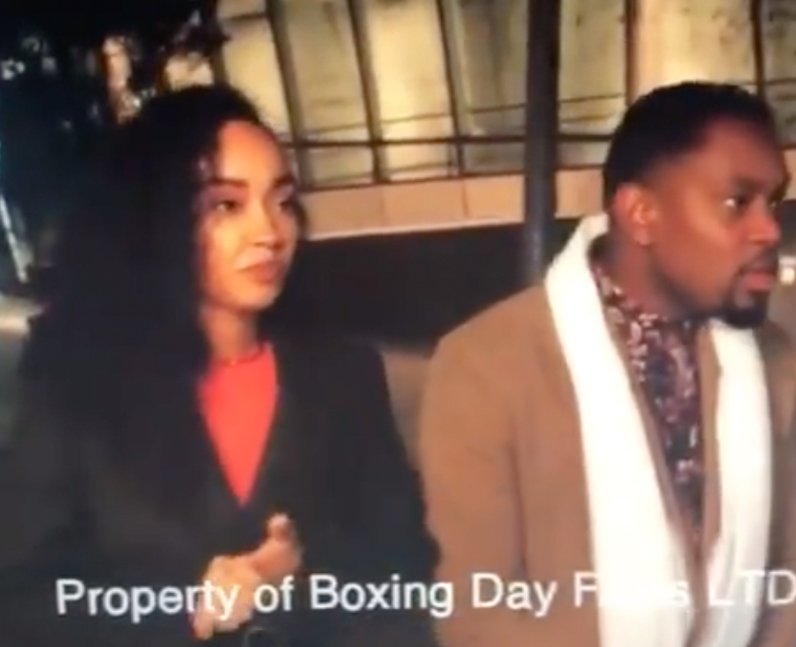 22. When does Boxing Day starring Leigh-Anne Pinnock come out?

Leigh-Anne Pinnock has been cast as one of the leads in the upcoming British rom-com Boxing Day. The film will be released around Christmas 2021 and it is about a British author who brings his American girlfriend home from the US to meet his British-Carribbean family. Stars including Amel Meen and Aja Naomi King will also appear in the film. This will be Leigh-Anne's first time acting on screen. [@leighannepinnock via Instagram]