Leigh-Anne Pinnock has her own fashion blog called Leigh Loves. 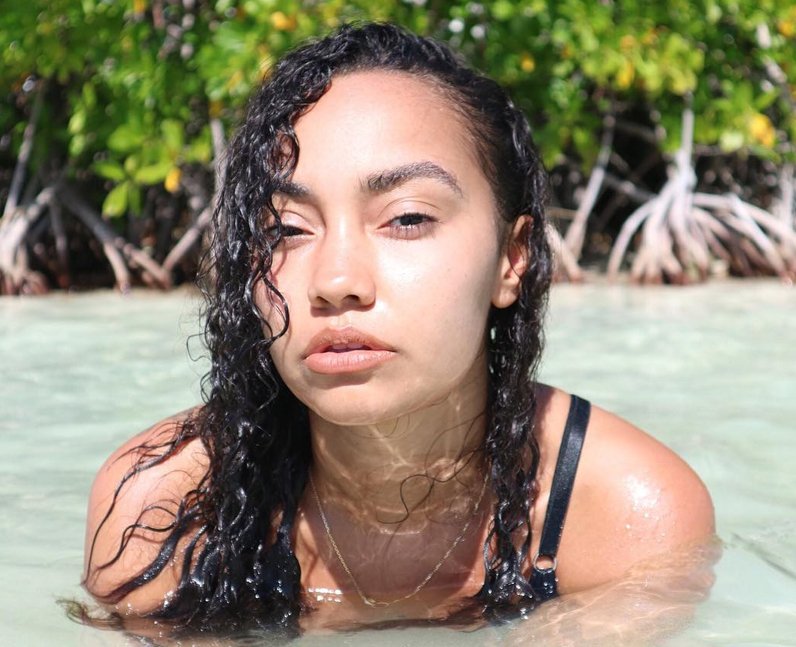 8. Leigh-Anne Pinnock has her own fashion blog called Leigh Loves.

Back in 2015, Leigh-Anne launched her own Tumblr blog called Leigh Loves in which she shared posts about her own looks and style icons. She hasn’t updated it since 2017 but she is still the fashion queen of Little Mix and can regularly be seen on the font row at fashion shows. [Photo via Instagram]