How to watch Leigh-Anne: Race, Pop and Power 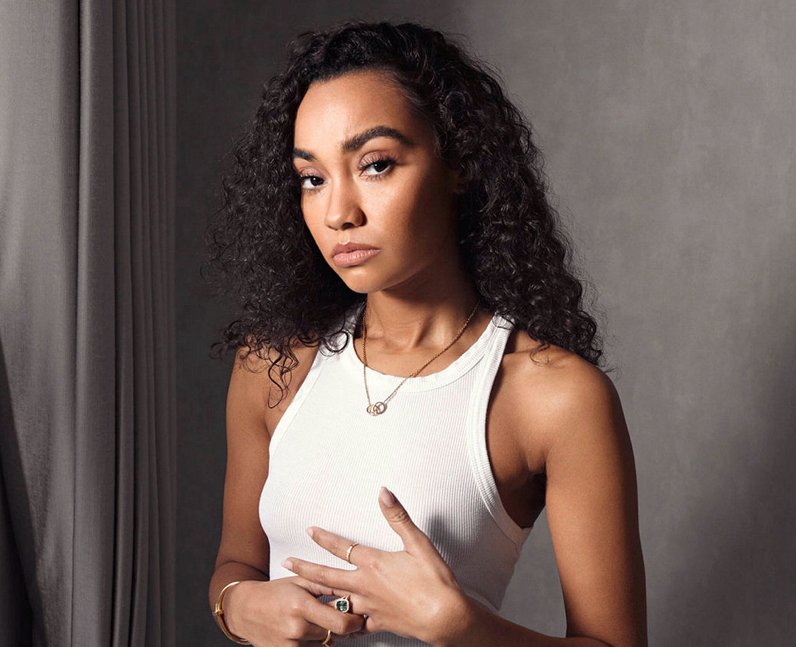 21. How to watch Leigh-Anne: Race, Pop and Power

Leigh-Anne Pinnock is releasing her first documentary Leigh-Anne: Race, Pop and Power on the BBC on May 13. It airs on BBC One at 9PM and will be available on BBC Three on iPlayer. The documentary explores Leigh-Anne's experience as the only Black member of Little Mix and racism and colourism in the music industry and media at large. [BBC]