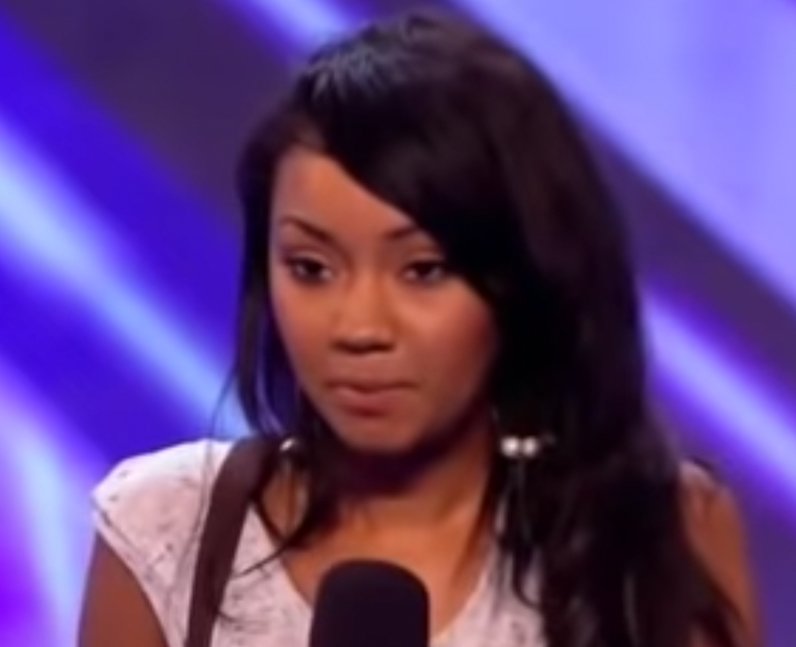 Leigh-Anne Pinnock auditioned for The X Factor singing Rihanna’s hit single ‘Only Girl (In the World)’ and received resounding praise from the judges. Leigh-Anne's musical icons are Mariah Carey and Rihanna. Leigh-Anne Pinnock may sing on most of Little Mix’s songs but she also raps. During the group's X Factor days she often wrote and performed her own raps and she has her own bars on Little Mix songs including ‘DNA’, ‘A.D.I.D.A.S’ and ‘Joan of Arc’. [Photo via ITV]

Lorde accused of ripping off George Michael with Solar Power