WATCH: Lorde Just Made A Huge Return to Performing With Some Special Guests 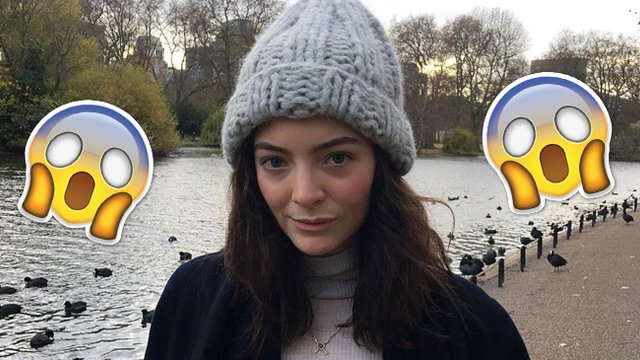 'Tis the season for giving and while Lorde might not have given us a new album just yet (although it's coming), she has blessed us with her live return at Jack and Rachel Antonoff's fundraiser for the Ally Coalition in New York last night (13 Dec).

Music producer and Bleachers frontman Jack Antonoff and his sister, Rachel, have been staging gigs for a number of years to raise money for LGBTQ causes via the Ally Coalition. This year, Jack invited many of his showbiz pals to perform at the show including Lorde, Charli XCX, Lauren Mayberry (CHVRCHES) and Carly Rae Jepsen and the results are lit, fam.

Watch Jack Antonoff with the whole gang cover Fleetwood Mac's on 'Go Your Own Way'.

And then watch Lorde perform the Robyn classic 'Hang With Me', also with Jack Antonoff.