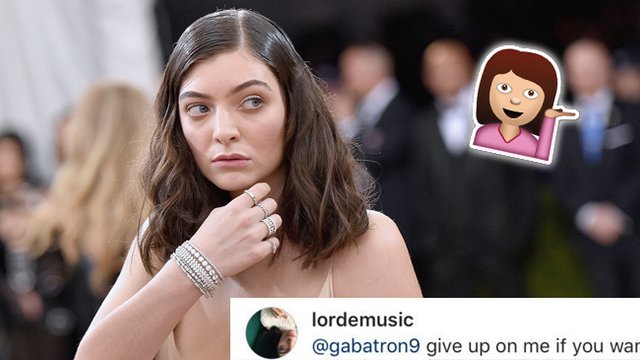 And she also revealed some VERY BIG NEWS about her new album!

Now that Frank Ocean has finally delivered on his long-awaited album Blond, people are quickly turning their excess angst and rage on to other artists who have the audacity to refuse to release shitty music for the sake of it every 18-24 months.

Now, Lorde is no shrinking violet. Remember that time she tore Diplo a new one for his derogatory comments on her bestie Taylor Swift? Or the time she made fun of everyone going to St Barthes on holiday over new years? The 19-year-old pop princess doesn't take things lying down, put it that way.

It's been three years since the release of her magnificent debut album, Pure Heroine, and Lorde has been taking her time with the follow up. That makes sense given what a huge success the first album was. Who wants to be a one album wonder? And, as an artist who writes all her own lyrics and melodies, those things are bound to take time. Genius cannot be rushed! Still, that didn't stop one 'fan' taking a pop at our Lorde.

Under a photo on her Instagram, one user commented: "Do you think we will ever get another album or should we give up on you as an artist?"

But Lorde, being the graceful and forgiving soul she is, had this to say. 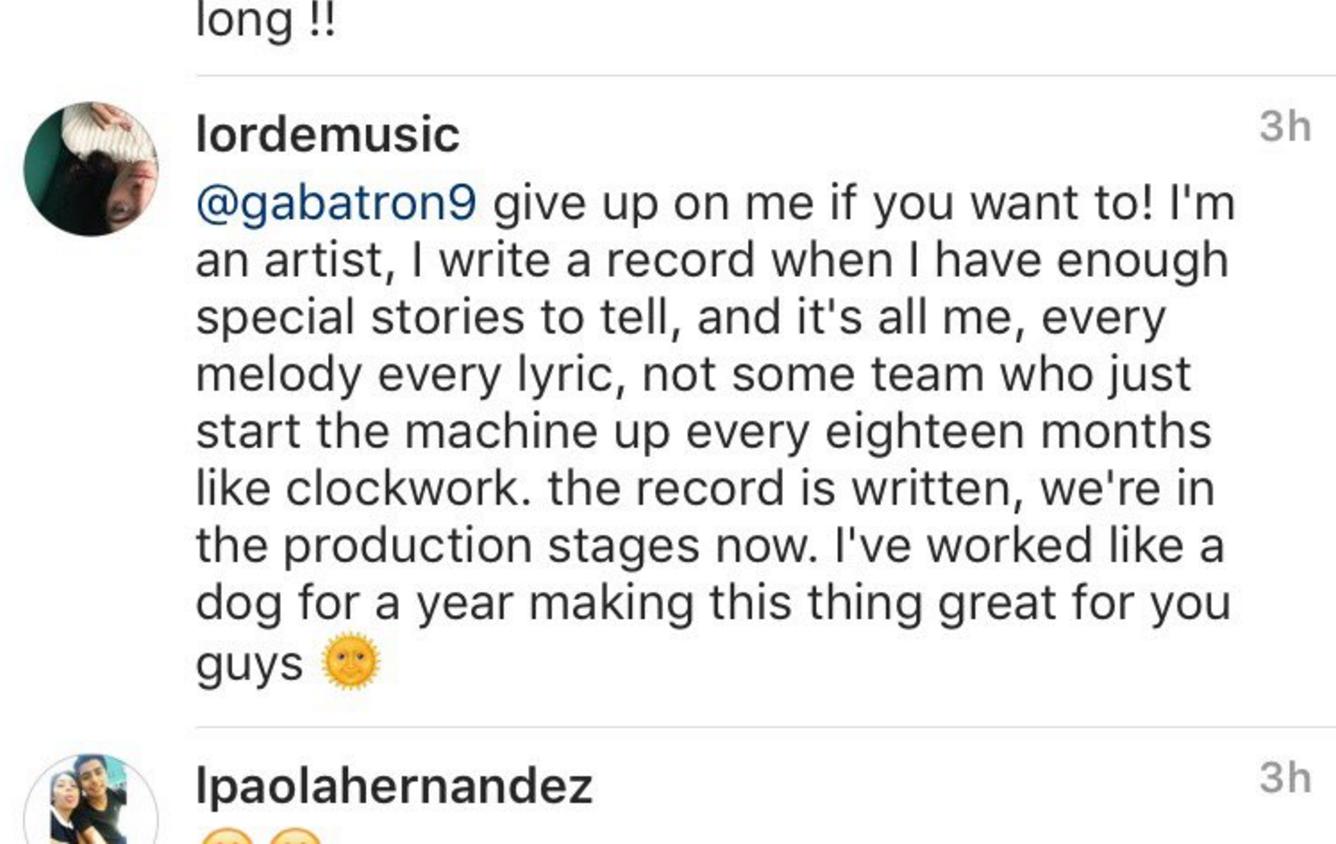 "Give up on me if you want to! I'm an artist, I write a record when I have enough special stories to tell, and it's all me, every melody every lyric, not some team who just start the machine up every eighteen months like clockwork. The record is written, we're in the production stages now. I've worked like a dog for a year making this thing great for you guys."

We love the subtle shade to artists who don't write their own music (Katy Perry, perhaps?). But, much more importantly, the album is fully written and is being produced, which means it must be nearing completion!

Does this mean a new single before the end of 2016? We wouldn't bet against it! Yay! 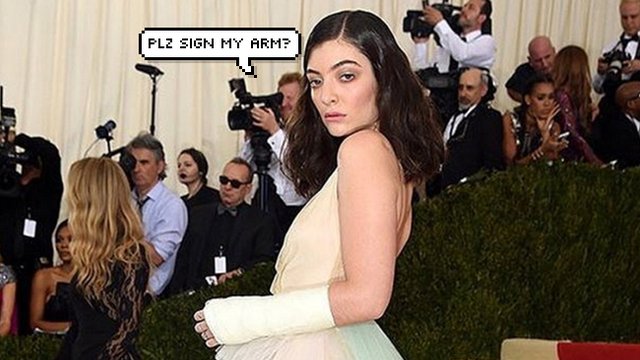 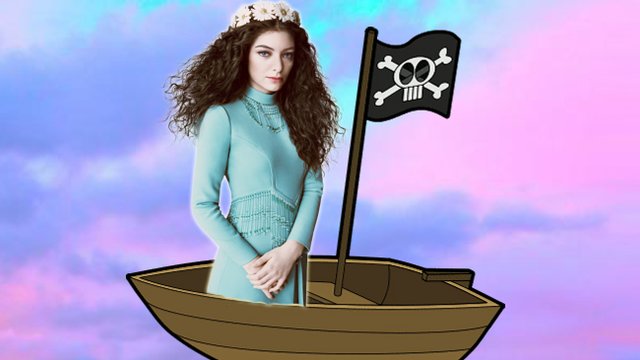