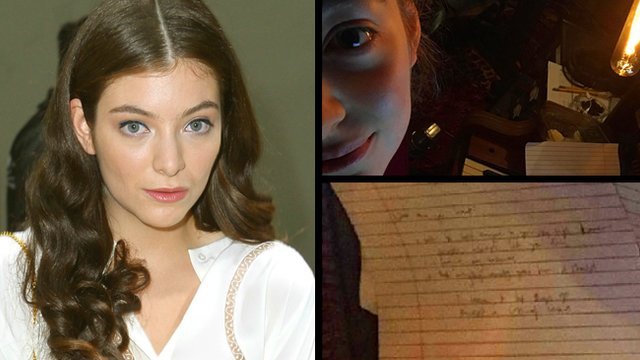 Can you do it?

Lorde took to Instagram yesterday (31 Jan) to give fans an update on her long-awaited new album but the post has left many with more questions than answers, namely, "what the fuck does it say on that piece of paper?"

In case you weren't already aware, Lorde has been mercilessly teasing fans about the progress of her next album, the follow up to 2013's Pure Heroine. It's been four years in the making and so people are almost at Frank Ocean-levels of hysteria when it comes to even the faintest whiff of artwork, album titles or lyrics (for comparison, Frank left 1502 days between his last two albums, Lorde is currently at 1223 days).

So when Lorde posted this image, fans immediately started to freak out. And when we say 'fans', we mean 'us'.

It wasn't the comment, although we fully endorse the turtleneck-era Lorde. Long may she reign.

"hi... i didn't see you there. welcome to ella's corner. i'm ella, and i've worn nothing but turtlenecks for 2 weeks now. you can often find me here between the hours of 4pm and 4am, tearing my hair out about line breaks and occasionally doing something half decent. #ellascorner #roaringfire #persianrugs #nothingbutneck #confessional #oversharing #music #music"

No, it was that piece of paper in the background. What the hell does it say?

We tried flipping it. 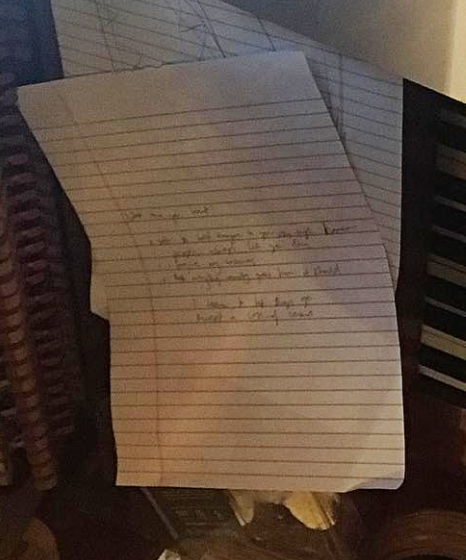 So we tried zooming in and other random features on Photoshop that we have no idea how to use properly. 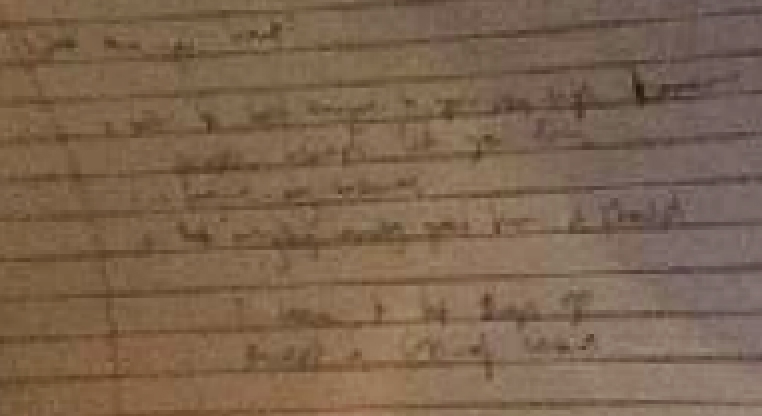 We weren't the only ones. Over on Reddit, fans were trying their best to crack the code.

But it just wasn't happening.

Only kidding. Take your time, Ella. We're sure it's going to be pure fiyah when it finally drops.