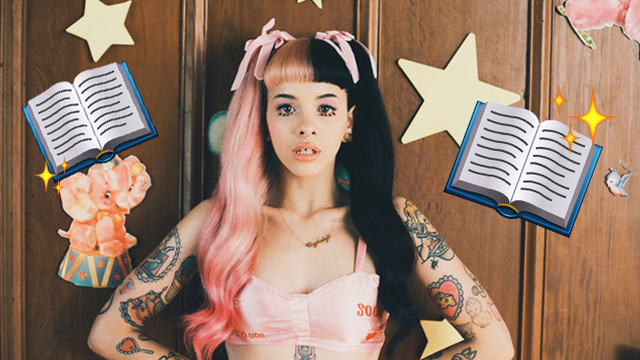 Pacify her... but buy her book first.

You know Melanie Martinez right? Singer, song writer, music video producer, creative director just to name a FEW of her talents. But now she can add best selling book author to the list, as Mel just dropped the 'Cry Baby Coloring Book’ on her unsuspecting fans.

The book is described as 'fictional, but it’s also about her (Melanie), in a way that’s somewhat exaggerated and darker than reality. The tale traces through Melanie’s debut album Cry Baby, a collection of pop songs that draw inspiration from singer-songwriter folk and hip-hop and follow a character who learns to be more comfortable with who she is. The journey of the character, who Melanie dubbed Cry Baby, mirrors the musician’s own.’ 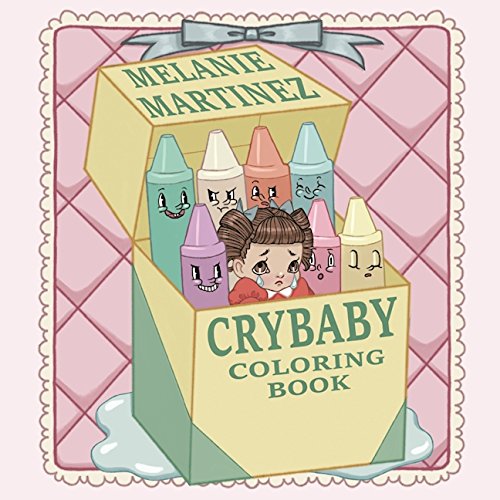 Though the book is only available on pre-order (to be released on the 29th Nov), some lucky Melanie fans have already received their copies, and it’s pretty safe to say it’s been a hit with the fandom.

So much so in fact, that at the time of writing the book is sitting pretty at number 3 on Amazon’s 'Best Sellers Popular Music’ list.