It's finally going to happen...

It's the news we all deserve: Melanie Martinez and Troye Sivan have (kinda) taken the first steps to actually making a collaboration happen!

It all started when Melanie sent this adorable tweet to Troye:

@troyesivan I rlly wanna hang w u one day and write music. I'm rlly shy and small and awk but I promise I'd make a good friend

To which Troye responded:

@MelanieLBBH u just made my whole fricken day. dm'ing u

And this is what happened right before our hospitalisation.

Imagine how good this will be? Imagine the video! Imagine the memes! IMAGINE ALL THE PEOPLE LIVING FOR TODAY. Now for some questions:

- How long until this actually happens?

- Will it just be one song or would they do more?

- WILL THERE BE A VIDEO IN WHICH THEY'RE LIKE BEST FRIENDS DOING CUTE STUFF TOGETHER!?!?!11!?? Omfg.

- What should I have for lunch?

So. Many. Questions. We wondering whether it could end up sounding like this mashup? Let us know your thoughts in the comments. 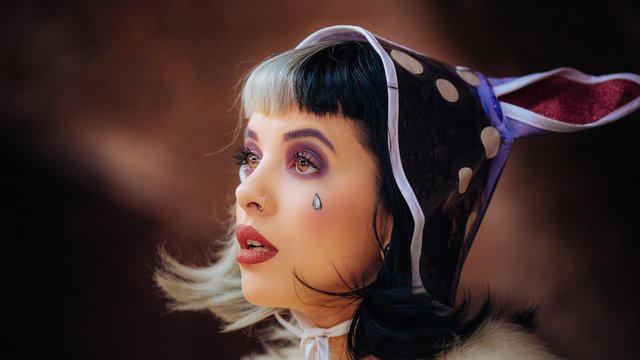