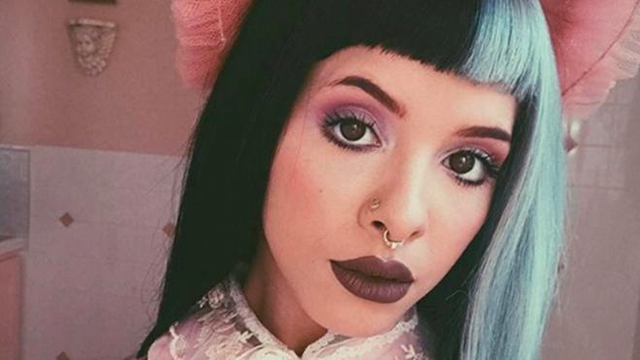 Melanie dropped the track on Soundcloud.

Melanie Martinez has just released a new song in response to the sexual assault accusations made against her by former friend Timothy Heller.

Since her second statement, where she thanked her fans for "researching the timeline", Melanie hasn't had any further comment on the accusations. She tweeted the link to the song earlier today (Dec 22) and there has been a mixed reaction on Twitter of both praise and immense backlash.

The song is called 'Piggyback' and was released for free on Melanie's Soundcloud where she will not make any profit for it. The lyrics seem to allude to her side of the situation with Heller, calling out the "friends" that took advantage of her to gain their own fame. She doesn't reference Timothy by name. 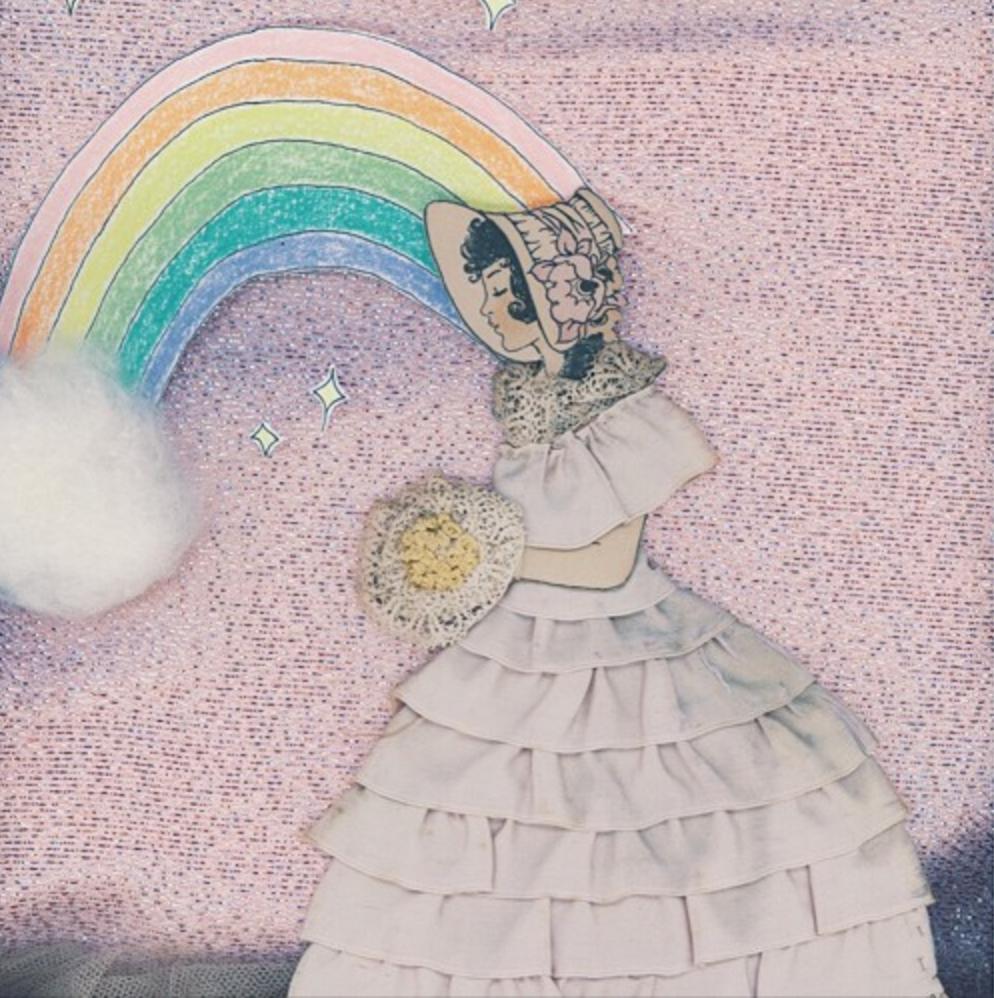 The lyrics to the chorus are as follows:

"I’m so done with playing piggy back (Ooh)

Swear to god I wished y’all all the best (Ooh)

You’re lying your way to try and gain a piece of me when you could never come close cause I know my destiny.

I worked hard for my shit

Put my love in this shit

Now you’re trying to kill my name for some fame

Tried to help you do your shit

Encouraged you to work on it

Was a good friend and you used that to your advantage."

You can listen to the song on the link below: