1) Miley Cyrus starts each day with a Bloody Mary for breakfast made from the blood of a live goat.

2) Hannah Montanna was real. She was, in fact, Miley's twin sister. Unlike Demi's twin Poot Lovato, Hannah did not get to escape the basement. Miley killed Hannah after a disagreement about gender fluidity.

3) Miley has all the dog pounds in LA on speed dial in case she feels lonely. When she's out of LA, she watches this Vine instead.

5) Miley can eat an entire loaf of bread in one sitting. She prefers wholegrain, but will eat white bread if there isn't anything else available.

6) She hasn't seen any of the Hunger Games films. An anonymous source told us, "She thinks they look sh*t".

7) Miley believes she knows what happened to the missing Malaysian Airlines flight MH370. She informed the authorities of her suspicions after watching an episode of Air Crash Investigations. Investigators said they were 'thankful' for her contributions. 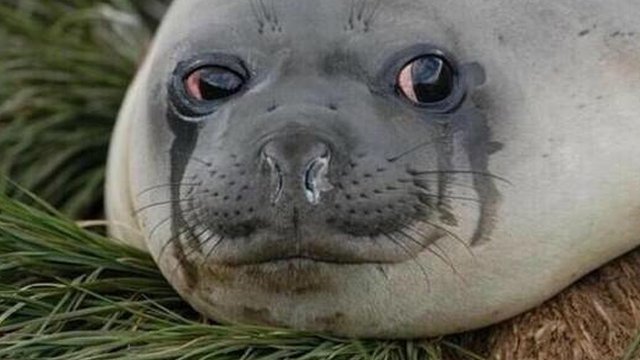 Where Are My F*cking Bangerz? 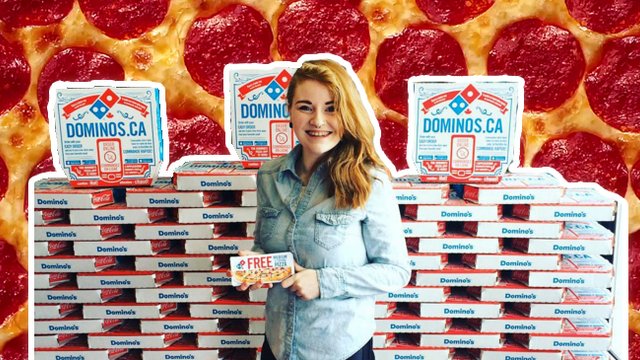