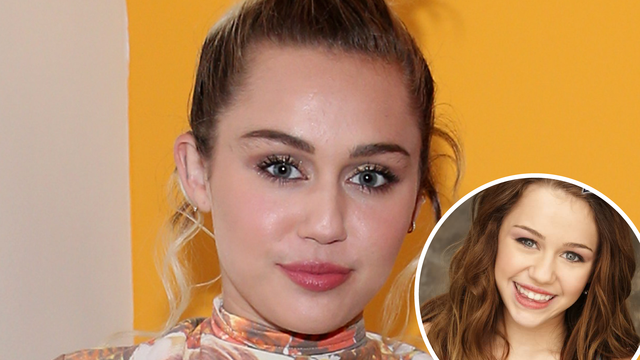 The Disney Channel "took advantage" of her.

Miley Cyrus has a long way since she "murdered" her Disney character, Hannah Montana. She has put out two records, done countless interviews on her experience, and landed a sweet gig on NBC's The Voice.

In a new interview for Elle Magazine, Miley opened up about her experience as a youngster on Hannah Montana and, according to her, it definitely wasn't all sunshine and daisies.

According to Miley, Disney took advantage of her, even lowballing her when it came to equal pay.

I mean, at one point — they'll probably kill me for saying it — I was probably the least-paid person on my cast because I didn't know any better. I was just like, 'I can be on Disney! Yeah, I want to do it!

Of course, fans of the show will remember that Miley shared her name with the titular character, Miley Stewart, so she, quite literally, had her name in lights.

My name was Miley on my show, but I didn't own my name — we didn't think about that,[..] Like, 'Yeah, you can use my name on your show, sure!' My mom started understanding how many people take advantage of a child, so she hired smart people to protect me in that way. I'm happy that when I was younger, people protected me and put me in a position where I can now control my music.

We all tend to judge Miley for her outlandish personality, but this sheds some real insight into why she is the way that she is.

At age 12 she had her name co-opted, was likely underpaid for her work as the lead character on a very successful television show, and had a very strict set of expectations outside of her show as well.

However, Miley has made it out on the other side and looks to be taking full advantage of her earned status as a young powerful voice in Hollywood. 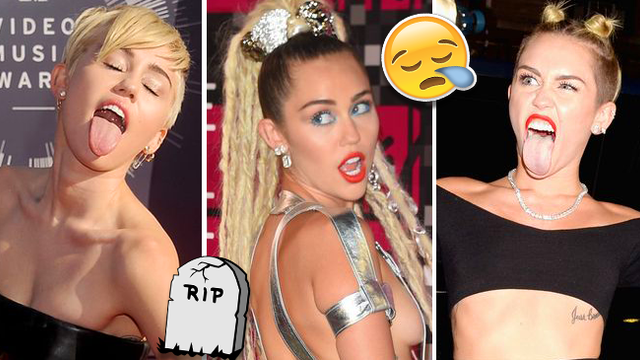 The Reason Miley Cyrus Will Never Walk A Red Carpet Again Is... Weird 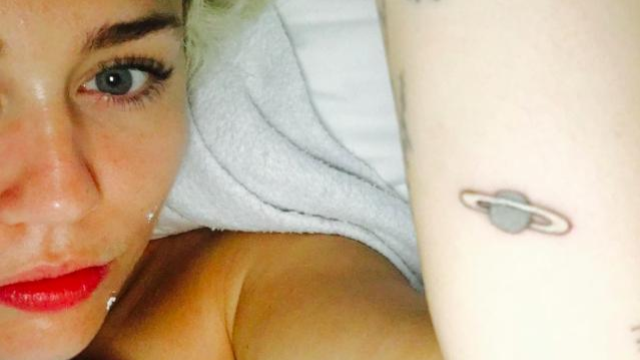 Nick Jonas Talked About His "Package", Purity Rings, And Miley Cyrus In His First AMA