Why We Need To Stop Mourning MCR And Move On

March 22nd - the day that gives every My Chemical Romance fan a funny feeling in the pit of their stomach.

It has now been three years since the band split up and the interest and love for their four studio albums remains as high as ever thanks to their ubiquitous presence on the likes of Tumblr.

The last three years definitely feel like ten. In a much better place- happy, productive. Of course I miss everyone.Thanks for the support

...and the fandom reacted pretty much how you would expect.

@gerardway I JUST GOT SO EMO I FELL APART

Yes, Gerard is clearly in a healthier place, Mikey has just dropped his new musical project and Frank and Ray have both long since moved on to newer projects.

So, with everyone happy and successful, maybe it is now time we call a ban on all mourning of the loss of everyone's favourite mid 00s emo outfit.

Don't get us wrong - this does not mean that we shouldn't celebrate their musical legacy. Though often sneered at by the upper echelons of the music press, MCR were a landmark band of their era, perfectly encapsulating the teenage angst and disillusionment of a generation of youths trapped in their respective small-towns across the world. Their later move into more theatrical territory pre-empted the current genre-bending, anything goes nature of the music world.

But there is a difference between being thankful for their music and whining about their exit. The constant calls for a reunion or new material are, while well intentioned, now somewhat redundant as all the members have made their position on the idea rather clear.

Perhaps rather than dwelling on the breakup, we should take the advice of the boys themselves and look to the future.

@gerardway as long as you're happy, im happy. MCR was great, but seeing all the members truly happy is even better.

@gerardway Your health and happiness is all that matters. Keep doing what inspires you and we will continue to love it! TY for everything.

The music isn't going anywhere - it lives on in every Spotify playlist and iphone you could wish for. But now, instead of waiting for some kind of grand return, maybe it's best that we simply carry on.

@gerardway Your health and happiness is all that matters. Keep doing what inspires you and we will continue to love it! TY for everything. 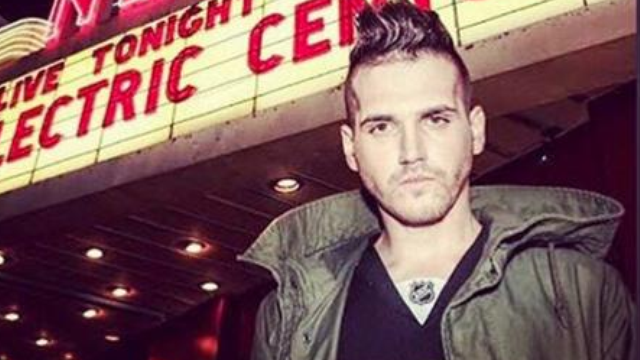