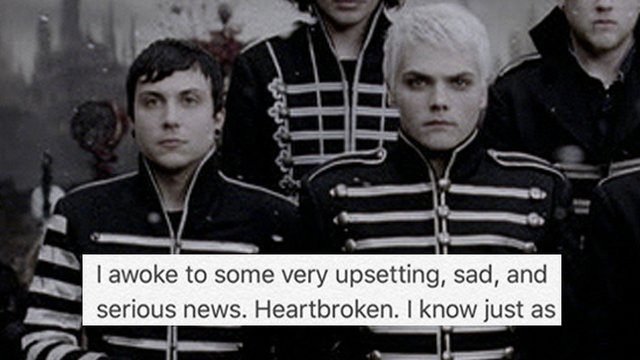 The former MCR guitarist was involved in a serious bus crash in Sydney...

Gerard Way has posted a heartfelt message to his former bandmate Frank Iero who was involved in a bus crash in Sydney.

As we previously reported, Frank thanked his fans for their support as he recovered in hospital alongside his bandmates from Frank Iero And The Patience after a bus collided with their touring van as they loaded their equipment. Two bandmembers were left seriously injured and a third was treated at the scene.

His brother Mikey, also of MCR, later tweeted his thoughts to fans.

Woke up to some horrifying news - I hope and pray Frank, Evan, the band and their crew are safely recovering. Sending love your way

Thankfully, Frank and his bandmates appear to be making a full recovery. A show in Sydney on Sunday has now been rescheduled.

My Chemical Romance have released a statement of support via their band's official Twitter feed. Read it below.

Hoping @FrankIero and the Patience are ok. Love you guys.

Fans are continuing to express their support on social media. Let us know your thoughts below. 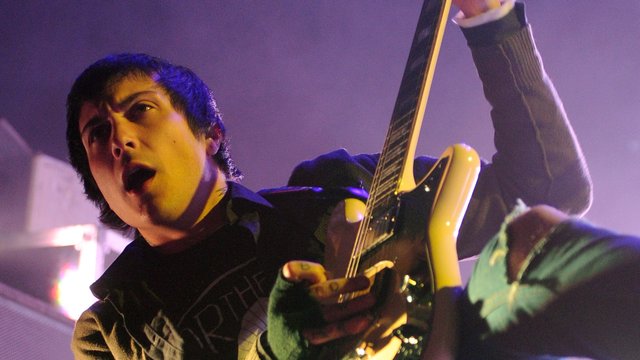