Gerard Way took to twitter yesterday to reveal a long-lost recording outtake from the session for MCR's landmark concept album The Black Parade.

The clip, a cover version of The Carpenter's classic "Superstar" was used by the singer as his warm-up in the studio before he laid down his vocals for the track "Cancer", almost putting a cover version on the final album. 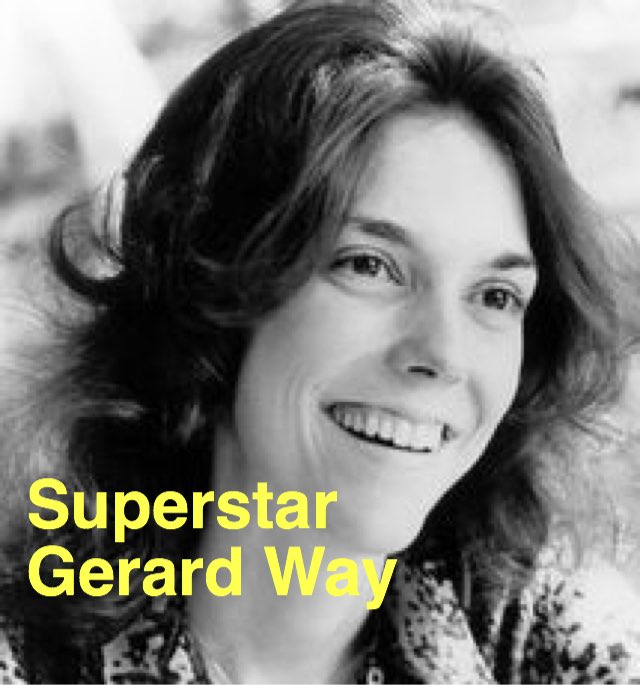 Gerard explains the story in full below:

This specific recording was from the day I sang 'Cancer' for the album. This track was a warm up, as I used to warm up to The Carpenters

It brings back a lot of memories, and in context of us making the album it's kind of intense, when you think about how hard BP was to make

There was one point where we toyed around with putting a cover song on the album, because that would have been kind of next level

But we already had too many tracks. Realistically, BP could have been, and almost was, a double album

It's just one of the saddest songs

The track certainly wouldn't feel out of place on the album, its piano-led melodrama being a perfect fit for this era of the band.

Listen to the recording below and let us know what you think: