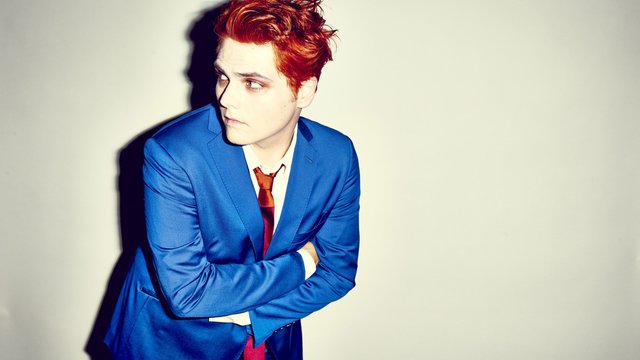 On music things- expect an announcement in March. I know people have been wondering what is happening with the two tracks I completed

As the message implies, it may well just be two new songs coming our way in the next month. But hey, who knows what else this announcement could involve guys? How about we just speculate wildly and hope for the best? Yeah, that sounds fun! Here's our theories:

1) MCR are back and all our dreams have come true.

The big announcement is coming in March. MCR broke up on March 22nd 2013. Wouldn't it be nice to mark their three year absence by, ya know, getting back together?

2) There is a "surprise" album on the way, possibly with lots of videos.

3) A world tour of the finest stadiums and festivals in all the land is soon to take place.

4) He has joined Mikey Way's new band with Andy Black in tow.

Just in time for the magazine giveaway of his new album, Mikey brings Gerard on board and, together, they initiate Andy into solo stardom. With Feldy firmly behind the mixing desk.

5) There are two new songs attached to a re-release of the first album.

Yeah, it's probably this one.

We're sure news will arrive soon - keep your eyes peeled on that twitter feed. 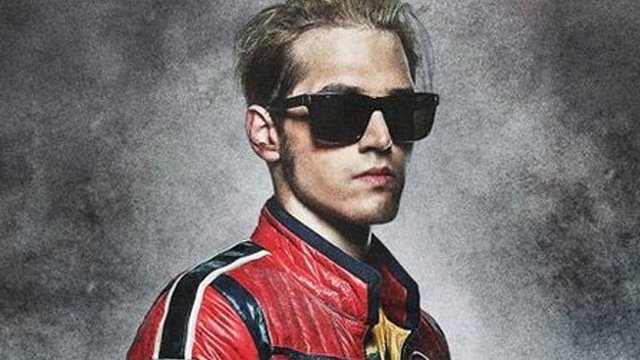 MCR Fans: Here's Where To Get Mikey Way's New Album For Free