And how it brings people together.

Gerard Way's recently announced twitter exit turned out to be short-lived as he returned online on Wednesday to share some thoughts on loneliness in the age of social media.

So leaving Twitter has made me more isolated than I normally am, which is already a lot.

So I've decided to figure out a way to use this website that works for me. That may mean tweeting less, we will see.

Not that social media is the best or healthiest way to interact with other humans, but if you close yourself off-sometimes it's all you have

He goes on to discuss the feelings of isolation he has battled for a long time, often channeling them through his music, particularly during his MCR days.

It would appear it is working alone that has brought these latest thoughts to the fore, a situation that clearly resonates with artists in a similar position.

@McKelvie yes, and you set aside most of your day to work alone

Any writer, musician, film-maker, YouTuber or anyone who works in a solitary environment knows only too well the value of twitter and other social media outlets for providing contact with the world at large and building a community - a virtual office of sorts. Even people who work in an actual office use it as a regular escape from the norm; a distraction from the everyday. By leaving twitter, it would appear Gerard was really leaving his support system. 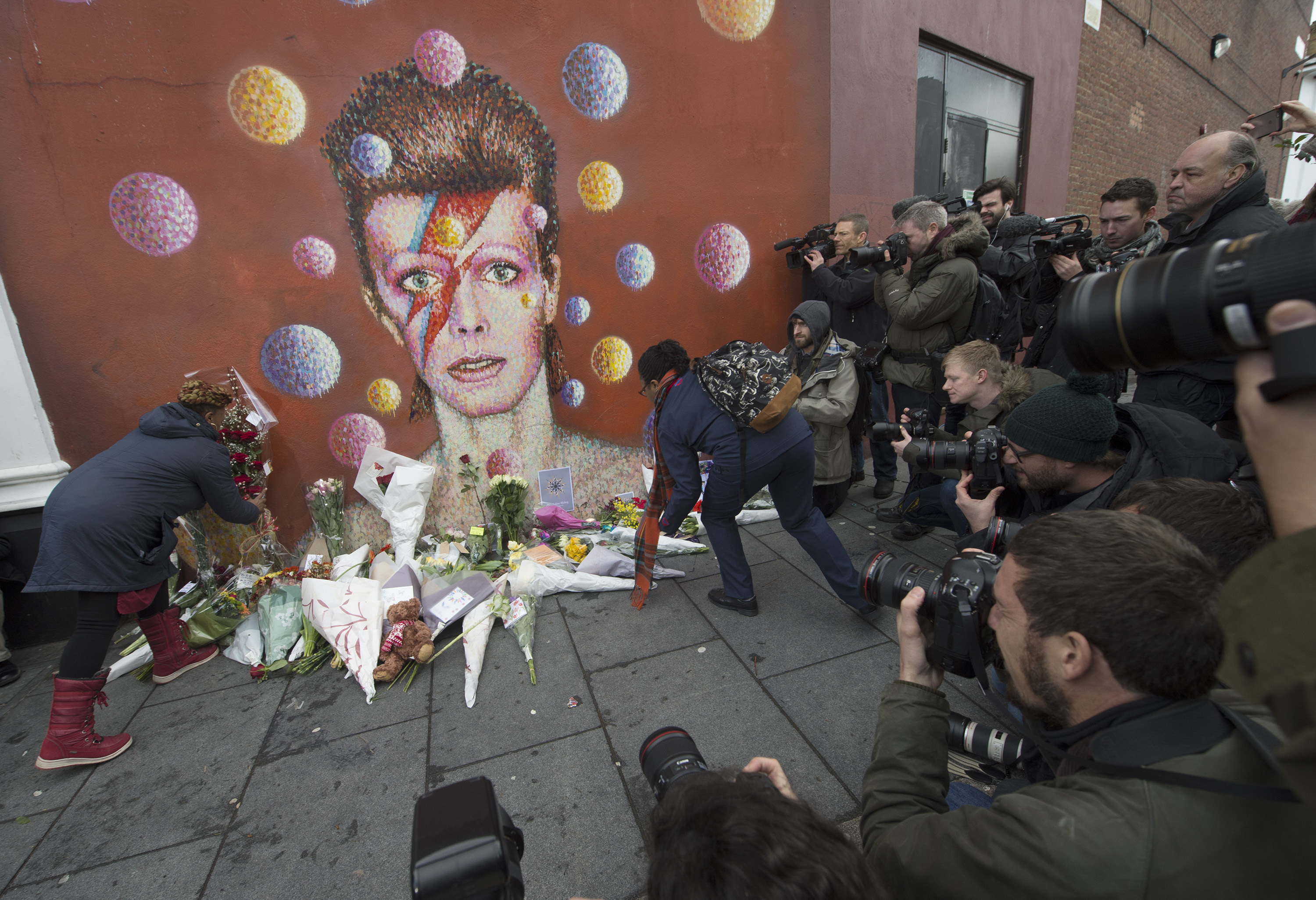 The recent death of David Bowie, the pinup of all outsiders, was a great example of social media helping to bring people together, with tribute parties organised, stories shared and condolences given, ultimately aiding those who were particularly affected by the news, united in their grief regardless of location, age or background.

And there are, of course, countless examples of teens turning to tumblr agony aunts for advice, the site acting as a point of refuge for people with nowhere else to turn, ostracized in their real-life communities.

Is it healthy to rely so much on a social media site for help? There are of course negatives to the idea but Gerard was quick to point out that this conversation has nothing to do with trolls or the bear-baiting stylings of the attention-seeking "haters" you can often come across.

And this also has nothing to do with negativity. That stuff is minimal and turned into white noise over the years...meaningless

But even in a wave of positivity, social media can still have its downfalls, a recent study from Denmark reporting that Facebook in particular could cause unhappiness for those prone to depression as they constantly compare themselves to others who they deem to have "perfect" lives.

So how to combat these feelings? Well if the answer was easy it would have been solved a long time ago. But talking about it is step one. And, if nothing else, twitter has allowed Gerard to open an honest conversation about loneliness and, in doing so, perhaps many of his young fans will now feel slightly less alone.

What do you think? Is social media a good outlet for the isolated among us?

Thanks for listening. I'm going to go have my feelings about David Bowie and try to process that some more.