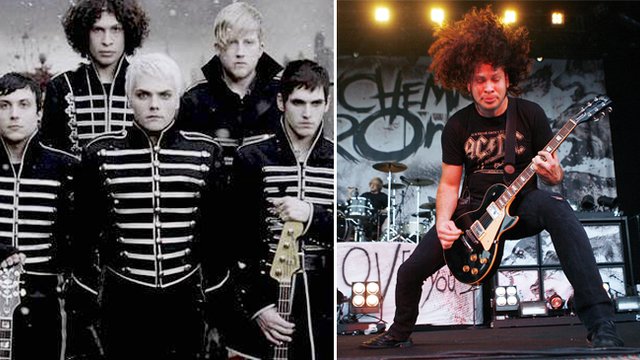 The guitarist talks about that MCRX video "that took everybody aback"...

Former My Chemical Romance guitarist Ray Toro has spoken out about the reunion rumours that have surrounded the band for the last year.

Back in July, MCR fans worldwide got (briefly) excited when a mysterious teaser video was unveiled featuring a waving flag and the opening notes of "Welcome To The Black Parade".

It was later revealed that it was a promo clip for an anniversary re-release of The Black Parade album.

Now, Ray has spoken to NME about the clip and the constant calls for the band to get back together:

I feel like that took everybody aback. I don’t think we realised how dramatic that teaser trailer was. We were just looking for a cool way to announce the 10th anniversary – and we were all just blown away by the reaction. It makes you feel really good, because you know so many years later your work is still appreciated and it’s finding a new audience. One of the things we hear a lot that is that people who weren’t even born when that album or when the band first started are somehow into us. I remember when I was in high school, listening to The Misfits. You’d never get to see them live back then but it ends up getting passed down and becomes almost mythical in a sense, so I think that’s pretty cool if that does happen with My Chem.

Ray recently announced the release of his debut solo album, Remember The Laughter, due out on November 18th.

Similarly, all the other members have been working on individual projects lately and it seems that this is what is holding back the possibility of a full reunion:

For me it’s a big step for me to finally get my record out, then also I’m planning on doing some touring next year. Frank is very busy with his projects, Mikey just put out a record, then Gerard is working on comics right now – so I think individually we’re all very much focused on what we have going on personally.

MCR have been celebrated a lot in the last few months as The Black Parade turns 10, with a tribute album featuring Twenty One Pilots released alongside the MCRX reissue.

Do you still hope MCR might get back together? Let us know below. 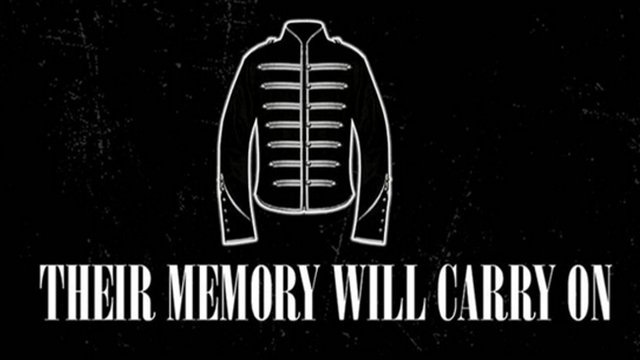 MCR Are Planning Another Big Announcement - But Do You Trust Them?