This Is The One Question You Should NEVER Ask Niall Horan 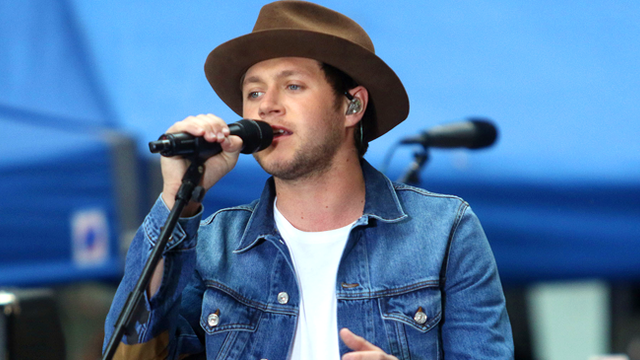 Don't even THINK about asking him this question because he's going to ignore you.

Niall Horan is absolutely SLAYING the game at the moment. He's finally kicked off his first solo tour, his debut album is literally days away from release and his song 'Slow Hands' is, without a doubt, one of the best tracks of the entire year.

In a recent interview with Short List magazine, Niall spilled the tea on life as a solo artist, what he loves, what he hates and most importantly, what question he absolutely does not like to be asked in interviews or in conversation with fans - and it's a question that we guarantee you're DYING to know the answer to.

His answer? "Never ask an artist who a certain song is about." Right, well, that's literally all of us heading to prison on a guilty verdict straight away then.

"I get it all the time, and what they’re really wanting to know is who you’re shagging at any given time. That’s where it gets annoying. I want people to interpret my music, not assign real people to the lyrics," he explained.

While we continue to ~silently~ ponder over who had the audacity to break his heart enough to inspire the track "Too Much To Ask", here's a list of Niall-approved questions that he would probably be delighted to answer next time you see him:

Question one, what's your current golf handicap? Question two, would you rather fight 100 duck-sized Louis Tomlinsons or one Louis Tomlinson-sized duck? And question three, can you serenade me with an acoustic version of the song of the year 'Slow Hands' please?

Niall's debut album 'Flicker' (not F*cker) will be released on October 20.