Brace Yourselves, #WinterStormJonas Is Approaching 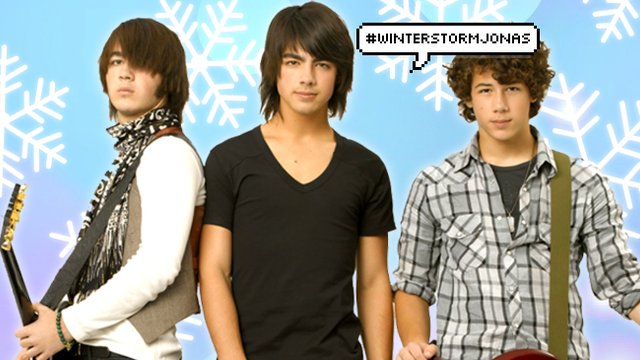 These memes are ~freezing~ up for you baby.

No, it's sadly not a long awaited Jonas Brothers comeback tour. News began circulating that the latest storm to hit the US was to be named after The Jonas Brothers (well, not directly but... it makes perfect sense) and the internet went wild. You can stock up on all the food and water you want but you'll never be truly prepared for Winter Storm Jonas.

Fingers crossed this is all just a clever distraction from what's really about to go down.

Still hoping this #winterstormjonas is a PR stunt and the Jo Bros will reunite.

We mean, think about it... Winter Storm Jonas would make a GREAT comeback album.

Sucks to be you right now, East Coast! #BurningUp

It's really promising to see people have been brewing their tea in advance... *shady sip*

The storm will gather strength and hotness as it swoops across the country, reaching it's peak stage somewhere around your hearts.

Here's to hoping that Nick will come back with a frosty banger when the East Coast emerges from their snowy bunkers! 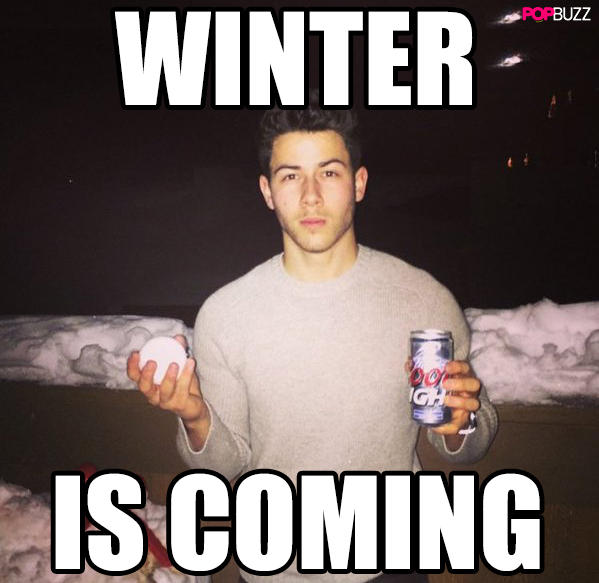 Nick Jonas Is Drake AF In His New Song And Video, "Area Code"