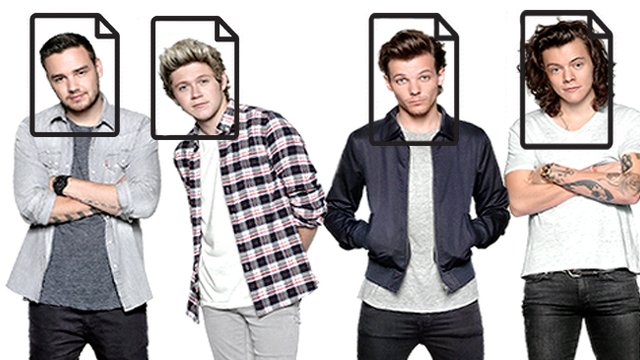 Like it or not, the boys are now out of a job for the foreseeable future. And we at PopBuzz do not want to see them go hungry. So, luckily, we found their full set of résumés and hopefully, by putting them online, we can aid them in their search to find future employment so they don't end up just sat around doing nothing. Like Zayn.

Ambitions: Do a Timberlake before Zayn.

Other Interests: Getting quite sh*t tattoos.

Special Skills: Pointing directly into the camera a second after its panned past his face.

Good luck out there boys!