The Internet's Most Perfect Reactions To One Direction's "Perfect"

If you've been on Twitter today (October 16), you'll know without a doubt that today is #perfectday. One Direction have released their long awaited second official single from their upcoming Made In The A.M. album and the internet has descended into chaos. 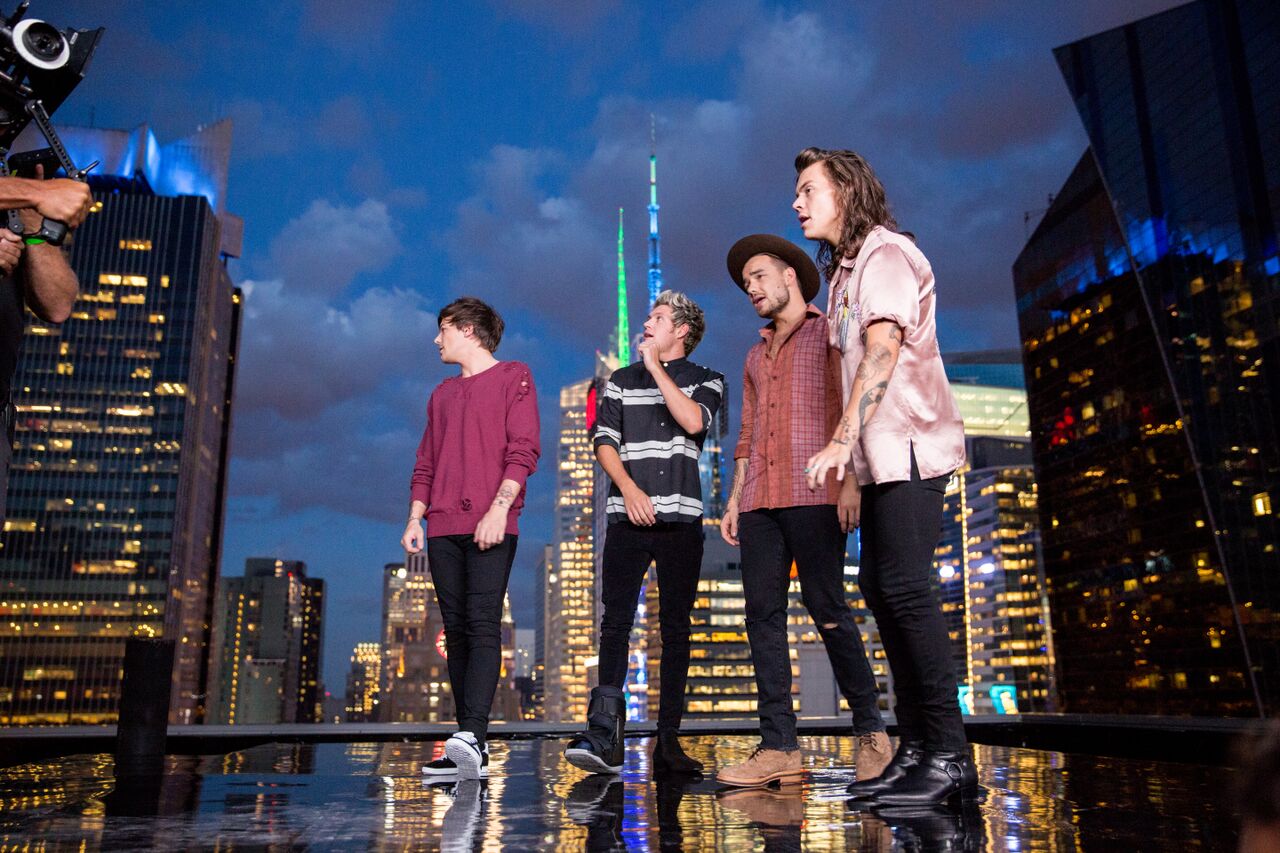 "Perfect" is a mid-tempo pop anthem with strong radio-ready alt-country sensibilities--especially in the hook. We're not the only ones who loved the newest release from One Direction. The state of the fandom is very fragile at the moment.

Is One Direction's New Single About Taylor Swift?

There were people who expressed their love through the noble art of dance.

And people who totally lost their minds over Harry's shady lyric.

There were people who just KNEW this was going to be a little intense.

Even the Pope probably got in on the #perfect action.

The state of the fandom right now is totally predictable.

And of course so are the members of said fandom who need to go to CHURCH.

"if you like to do the things you know that we shouldnt do" #ItsPerfectDay pic.twitter.com/qPIv3Y7W8K

And some people straight up died.

You can hear "Perfect" below.

Is One Direction's New Single About Taylor Swift?

One Direction's "Made In The A.M." Artwork ALSO Makes AMAZING Reaction Images