RED ALERT: One Direction's Made In The AM is now a thing in the world that you can actually buy and listen to with your ears. Brace yourselves, the tweets are coming.

As part of their Twitter takeover this weekend (yes, they've gone all out on this one), the website has launched six new not-so-secret 1D emojis to celebrate.

And directioners are LIVING FOR IT right now. Some of the best celebratory tweets include:

This one, who wins the Most Observant prize.

This stan, who went for EXCITED CAPSLOCK AGGRESSION.

This hero, who finally broke out the PhotoShop. 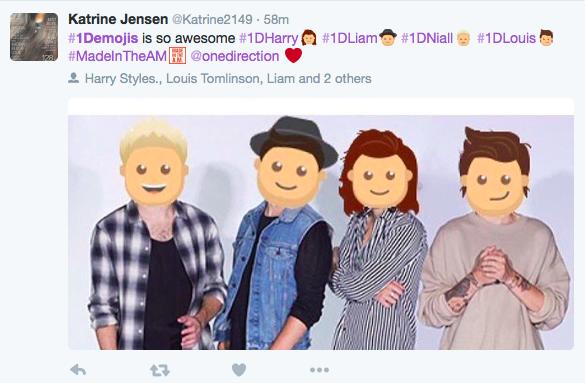 This creative soul, who proved that any emoji can be a 1D emoji. 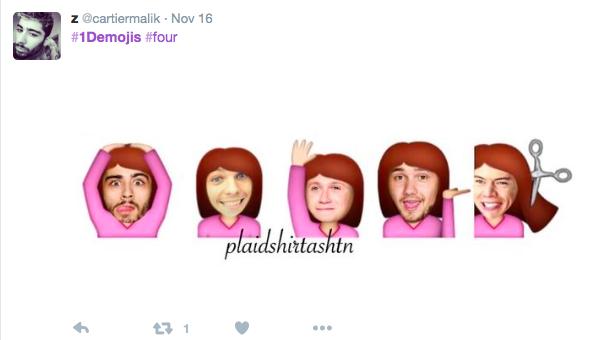 This obvious 9gag-er, hiding in the Directioners' midst. 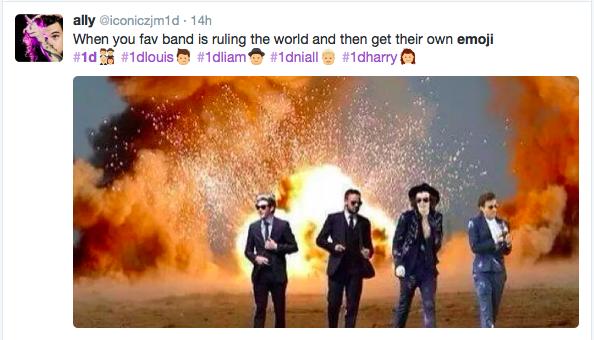 This diehard, who's expressed all of our life goals basically.

An emoji party indeed. For thise still confused, you get the special 24-hour-only emojis in your tweet by tagging it with #1D, #1DHarry #1Dliam #1DNiall #1DLouis or #MadeInTheAM.

As a bonus, Twitter is hosting a contest. The country with the most tweeted 1D emojis by the end of the 24-hours will get a special 1D emoji featuring its national flag. What a time to be alive!