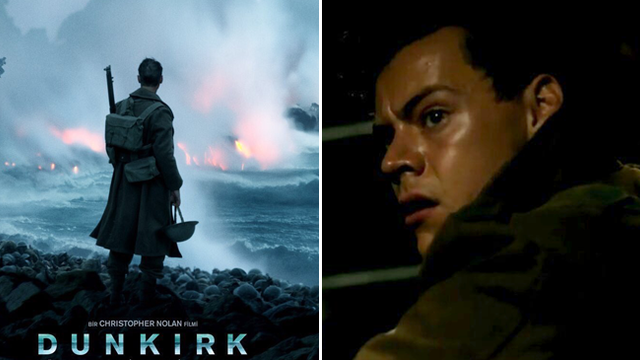 Harry Styles is set to make his long-awaited movie debut in Dunkirk and now we have our first glimpse at Actor Harry in action.

Sporting a fetching short haircut, Harry is acting alongside the likes of Cillian Murphy and Mark Rylance in the World War II epic, directed by Christopher Nolan, the man behind The Dark Knight Trilogy and Inception.

And now we have our first brief glimpse at TAFKAHFOD (The Artist Formerly Known As Harry From One Direction) in full period costume...and it is, frankly, Oscar worthy!

Check out the full trailer for Dunkirk below: