We Need To Talk About Harry Styles' Bell-Bottomed (Flared) Trousers 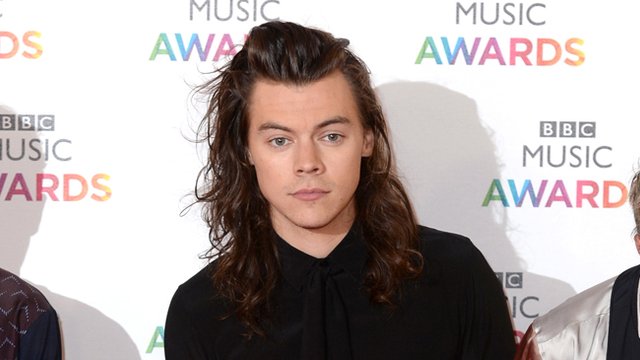 What in everything that is holy is going on here?

Attention, attention...we need to talk about something serious right now and it involves Harry Styles and some rather peculiar trousers. 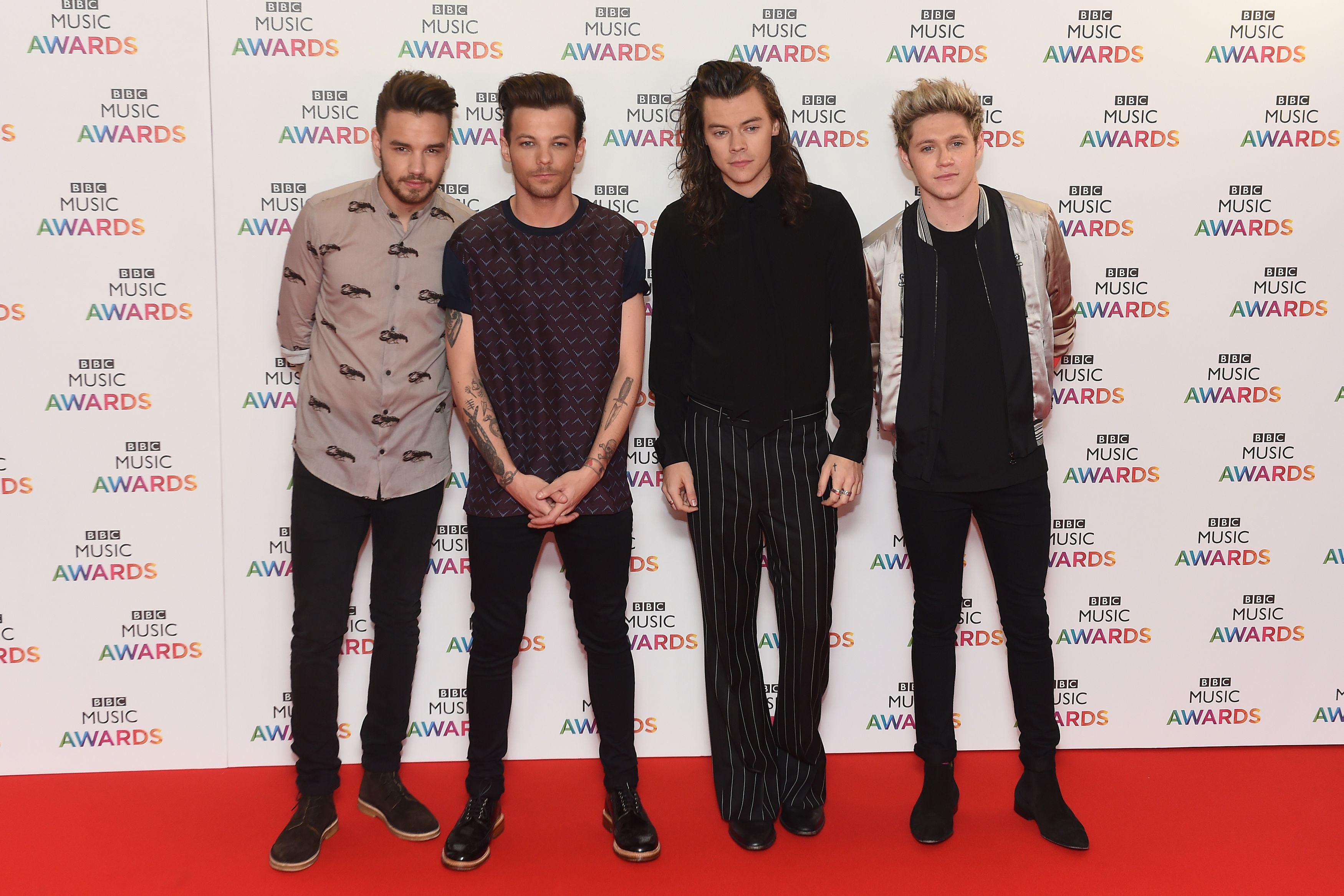 Let's focus in on Harry, shall we? 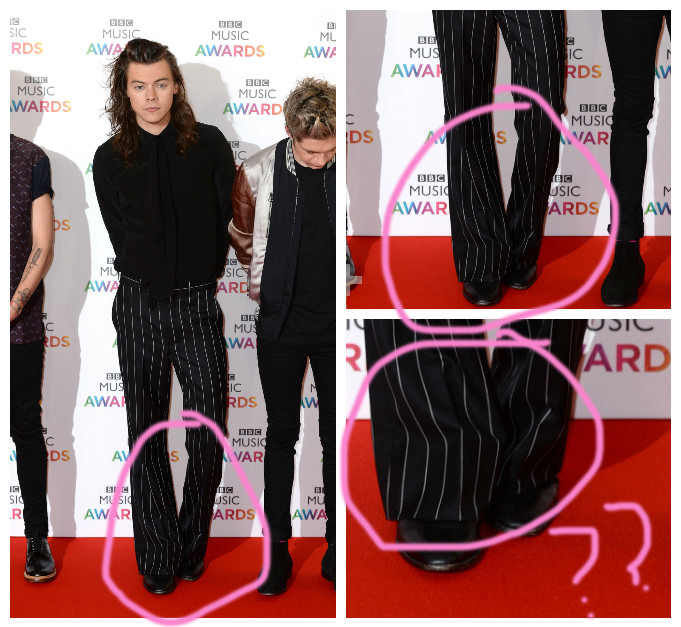 Harry what r those flares pls

For the first time ever I'm not sure about Harry's trousers

Remember a time not so long ago that Harry was practically sewn into his jeans? 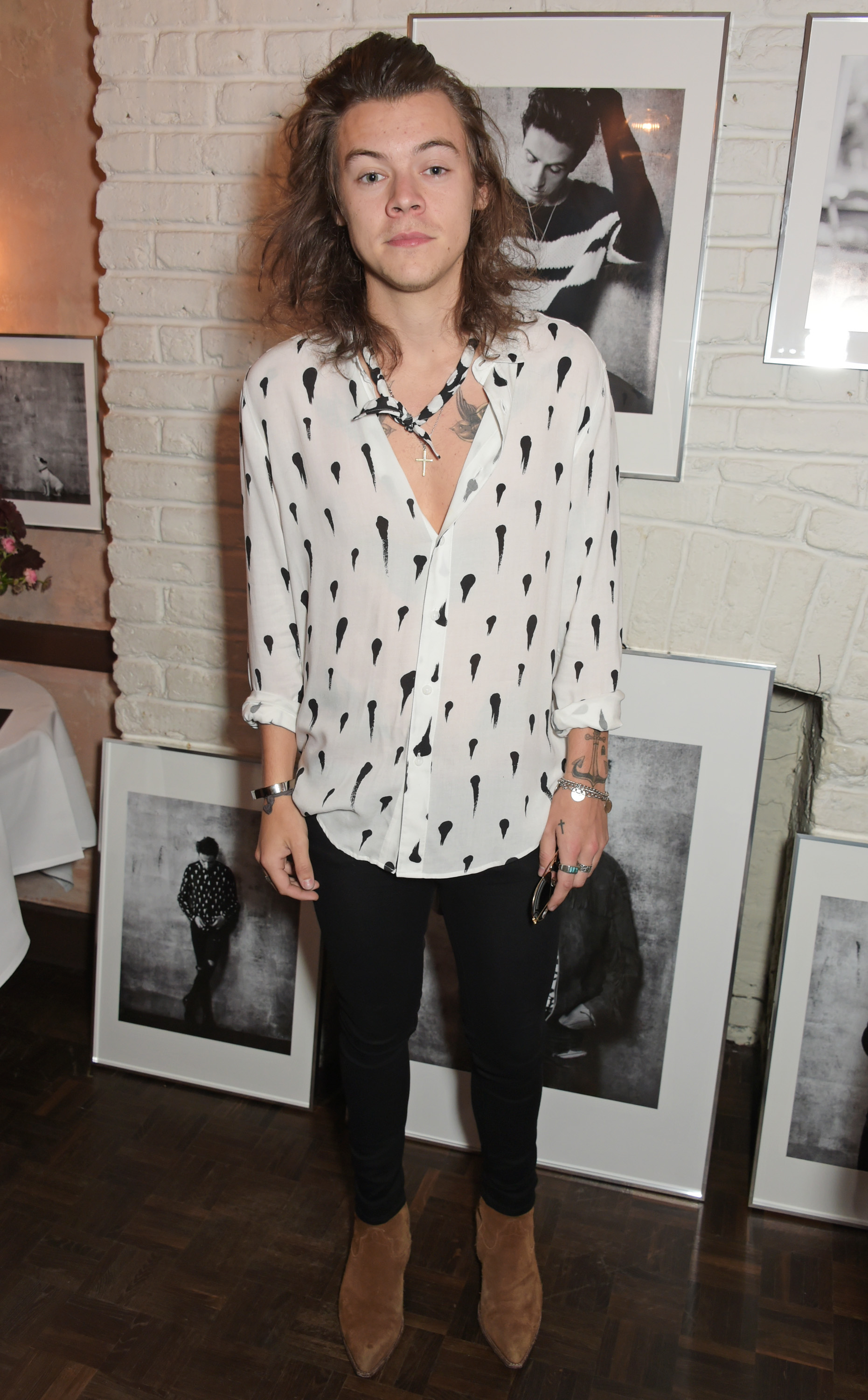 Yet, this isn't the first time that Harold has tried to cut (get it, boot cut?) the trend. Remember the American Music Awards and that time Harry actually wore an Ikea curtain? 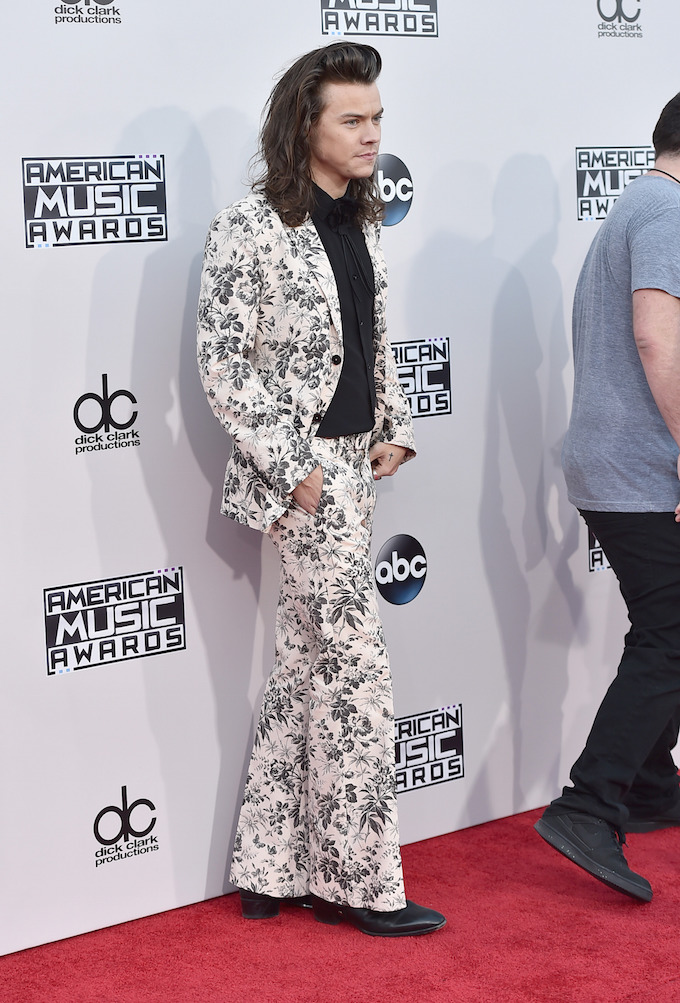 At first we were in de-niall (soz). How could Harry pull off the Mick Jagger swag with bigger flares than a goth during winter?

It seems that Harry is all about the bell-bottom life now and, in a way, we kinda dig it.

Just look at the way they flow and wave around in this performance...

If this is the future of Harry Edward Styles then maybe we're going to just have to get used to it.

And as this excited tweeter said...

@Harry_Styles the only guy on earth that's able to pull off flares. #BBCMusicAwards

Maybe she has a point.

10 Harry Styles Tweets To Live Your Life By