While the world awaits news of his first solo album, Harry continues to p*ss everyone off by pursing an acting career. Why do you do tease us like this bbz?

Rumours are circulating that Harry is being lined-up to play legendary Rolling Stones singer Mick Jagger in a film about the making of their iconic 1972 album Exile on Main St.

The film will be based on a book by Rob Greenfield, with the working title Exile On Main Street: A Season In Hell With The Rolling Stones and it's set to be directed by Downton Abbey (lol) director Andy Goddard.

So why has Harry been linked to the role? Well many have likened Harry's appearance to a young Mick Jagger, both have reputations as being ladies men - plus, there's their flamboyant fashion senses. Here are a couple of side-by-side comparisons so you can decide for yourself. Harry's been busy filming his first foray into film. Last month he was photographed in Normandy (France) on the set of Dunkirk, which is based on the real life evacuation of allied forces from the beaches of Dunkirk during WWII. The film also stars big names like Tom Hardy, Cillian Murphy, Kenneth Branagh and it's directed by Christopher Nolan (Inception, The Dark Knight, Interstellar).

Although his exact role in the film is unconfirmed, it's still a big endorsement should Harry wish to take on further acting roles. And that's great and all but we want that Harry solo album now goddamit! Harry, don't leave us hanging mate.

Are you more excited about Harry's acting career or a solo album? Let us know in the comments. 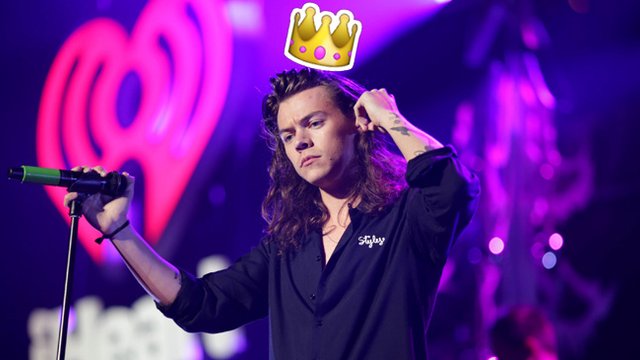 Everybody Wants Harry Styles’ Music & The Fight Just Got Dirty 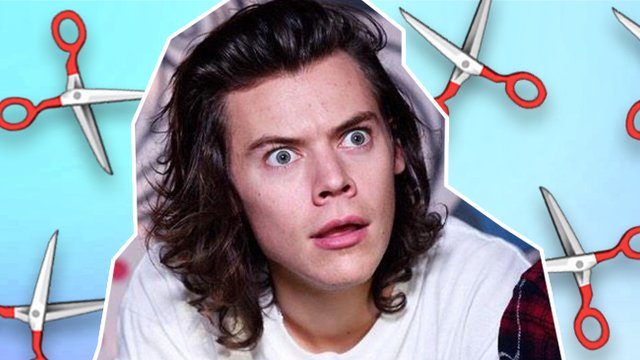