People Are Accusing Liam Payne Of Ditching His British Accent But What Do You Think? 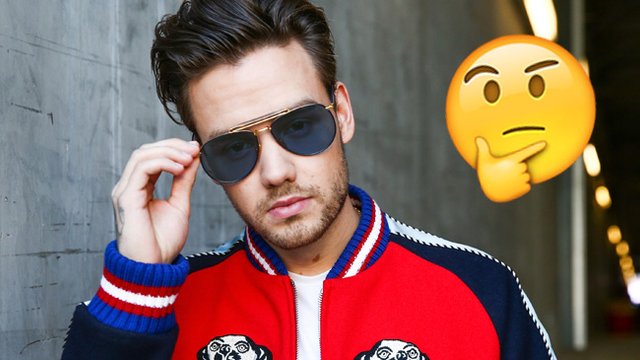 What the hell is happening?

Is there anything better than a celebrity having a sudden change of accent? Who can forget that time Lindsay Lohan starting muttering with a soft European lilt? Or the time Madonna moved to Britain and decided to start speaking like the Queen? Truly iconic, I'm sure you'll agree.

Well, it looks like Liam Payne will be joining the dodgy accents hall of fame after his fans accused the former 1D singer of changing his usual accent for a recent interview in LA.

In the clip below, Liam is asked about his new single and fans immediately noticed that something was off. Listen to judge for yourself.

Look who showed up to support his friends and tease his new music coming out NEXT Friday!!! @LiamPayne!!!#WangoTango https://t.co/4Tb4BTdGvB pic.twitter.com/OqrsQDej6b

Fans are not happy.

PUT LIAM PAYNE UNDER CHAIN AND LOCK IN WOLVERHAMPTON RIGHT BACK WHERE HE CAME FROM UNTIL HE GETS HIS PROPER ACCENT BACK https://t.co/Bl0FiVy4rS

Liam Payne is like the human version of a golden retriever/labrador hybrid, with a weird american accent.

@zaureniaz I grew up in Wolverhampton in the same street as liam Payne (not jokin btw). We have the worst accent!

Look, so long as Strip That Down is a banger we don't really care what accent he's talking with. GIVE ME THE BANGERS LIAM.