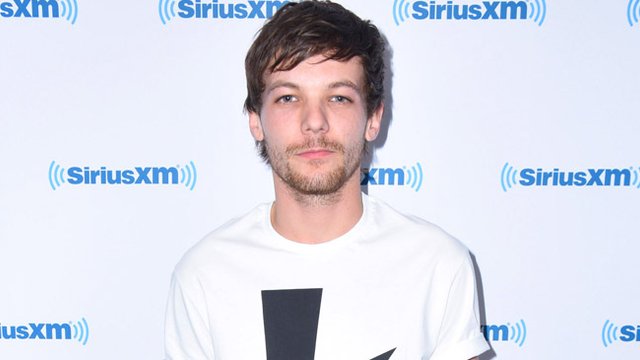 Louis has opened up about his unusually close relationship with his mum.

Last year Louis Tomlinson lost his mother, Johannah Deakin, to leukemia. She was only 43-years-old. It was well known that Louis was close to his mum and in a revealing interview with The Guardian, Louis has spoken about how open their relationship was.

"I remember the day I lost my virginity," he said. "I hadn't even told any of my mates and I was, like, 'Mum? I know this is really weird. But I've got to tell you...' I remember thinking this is a bizarre conversation to be having with your mother. But it's testament to how comfortable she made me."

Later in the interview, Louis also discussed his UK X Factor performance of "Just Hold On", his first solo single, a few days after her death. “I remember saying to her: ‘Mum, how the fuck do you expect me to do this now?’ And she didn’t swear much, my mum. She’d always tell me off for swearing. And this time she was like: ‘You’ve got to fucking do it, it’s as simple as that.’ It was football manager, team talk stuff.’”

We think it's wonderful that Louis could open up in that way to his mum - not all conversations with your parents about sex have to be awkward!