All The One Direction Boys Congratulated Niall Horan On His New Single, Except One... 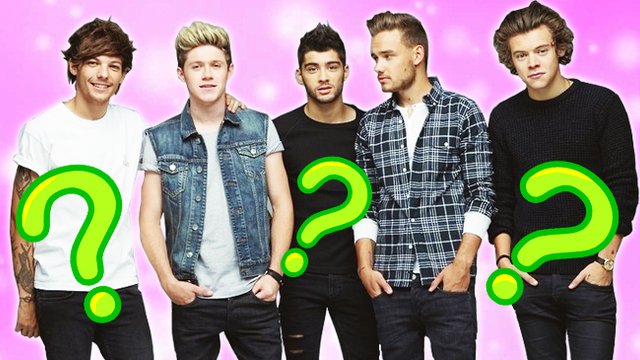 Do Zayn and Niall have beef? Because Zayn is the only member of One Direction who hasn't congratulated Niall Horan on his new single.

In case you missed it, Niall Horan released his first solo single yesterday called 'This Town'. It's a wistful, acoustic track. It's the musical equivalent of the single tear emoji.

His ~former~ bandmates were quick to take to Twitter to congratulate Niall.

Louis gave him a shout out, and he casually dropped info that he went to his birthday party!

Feeling super proud @NiallOfficial . You sound great ! Great to see you at your bday bash!!

Liam tweeted - and it made no sense whatsoever.

And Zayn? Nothing. Nada. Zilch.

Is there beef between the two? What's happened? 1D fandom, send us your conspiracy theories asap! 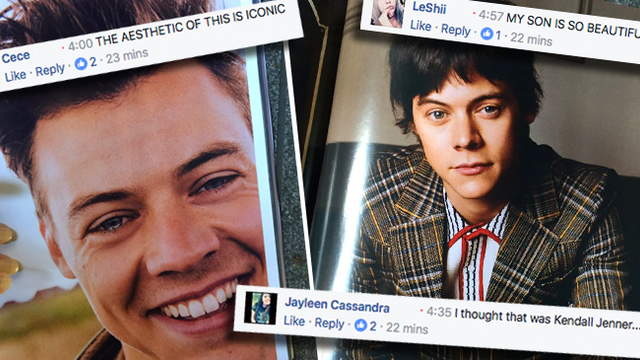 WATCH: Your FIRST Look At Harry Styles' "Another Man" Photoshoots