"That's what makes us One D"

It's not long now until One Direction take their much needed rest, post album number 5. We'd rather them stick around, but if they really must take a breather, we're glad they're leaving on a high note.

What sort of high note, you ask? Well, the boys changed the lyrics to one of their best known songs and the results are utterly hilarious.

"That's What Makes Us 1D" has the boys basically pulling out receipts on themselves with lyrics like "I fell over playing golf and it was sore-or-or" from Niall, of course.

Check out the video to hear what hilarious one liners the boys have to sing about themselves with a straight face! 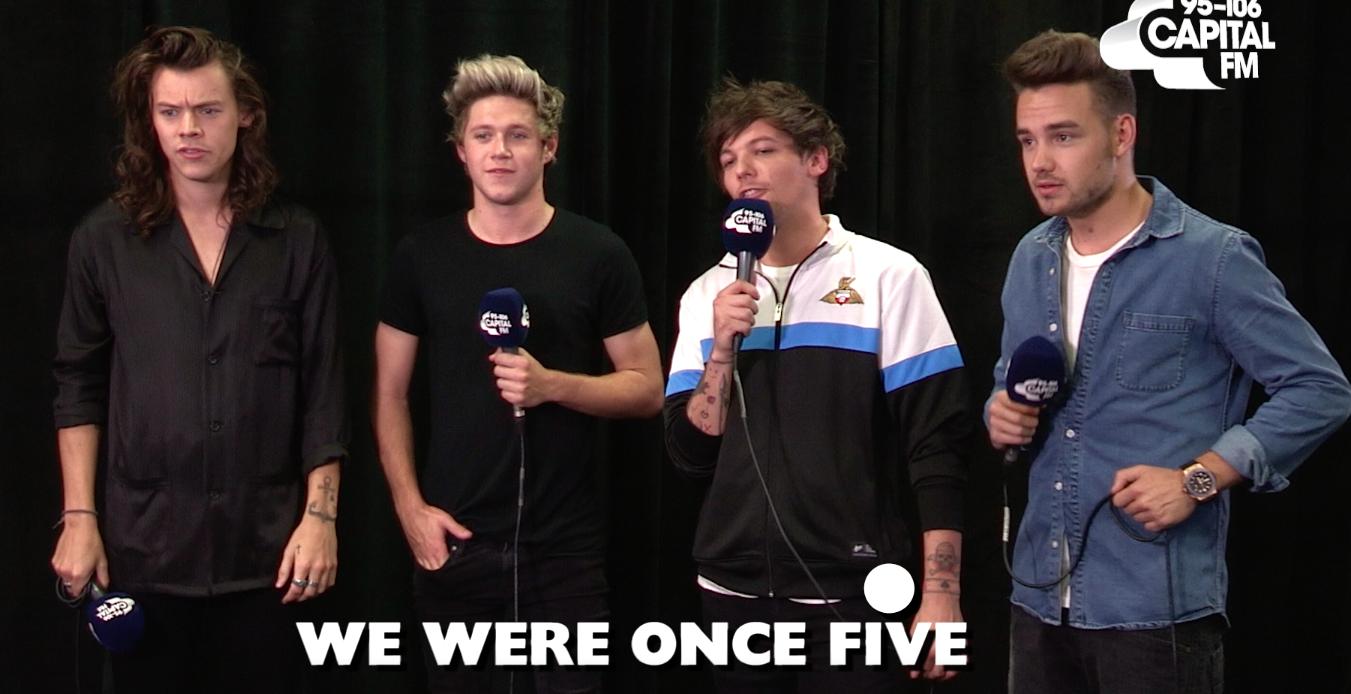 One Direction's "Made In The A.M." Artwork ALSO Makes AMAZING Reaction Images

Here Are The Best Things Directioners Are Thanking Zayn Malik For

One Direction Rapped "The Fresh Prince" Theme And It Was Amazing