Literally Just Some Pictures Of Brendon Urie With His Dogs 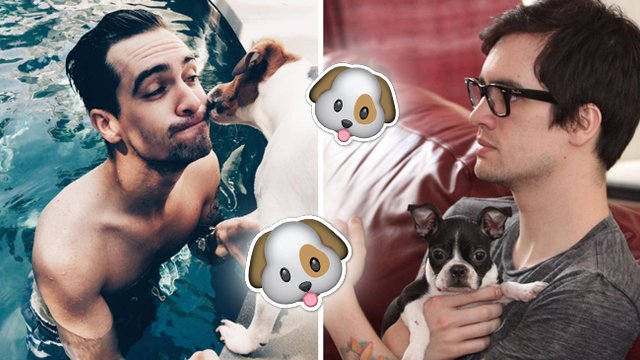 1. If you, like us, are obsessed with Brendon Urie, then you're probably in love with his pooches too.

#flashbackfriday Around the time @sarahurie and I got Penny in 2010. Just a couple of babies chillin' on the couch.

2. Penny and Bogart are OGs who like nothing more than a cozy af Sunday afternoon at home.

3. They've developed super-dog skills such as writing and sitting still for a photograph.

our fur-babies are so thoughtful....and talented!

4. Brendon likes to narrate his dogs eating food because why the hell not.

6. Penny was a real heartbreaker when she was younger. 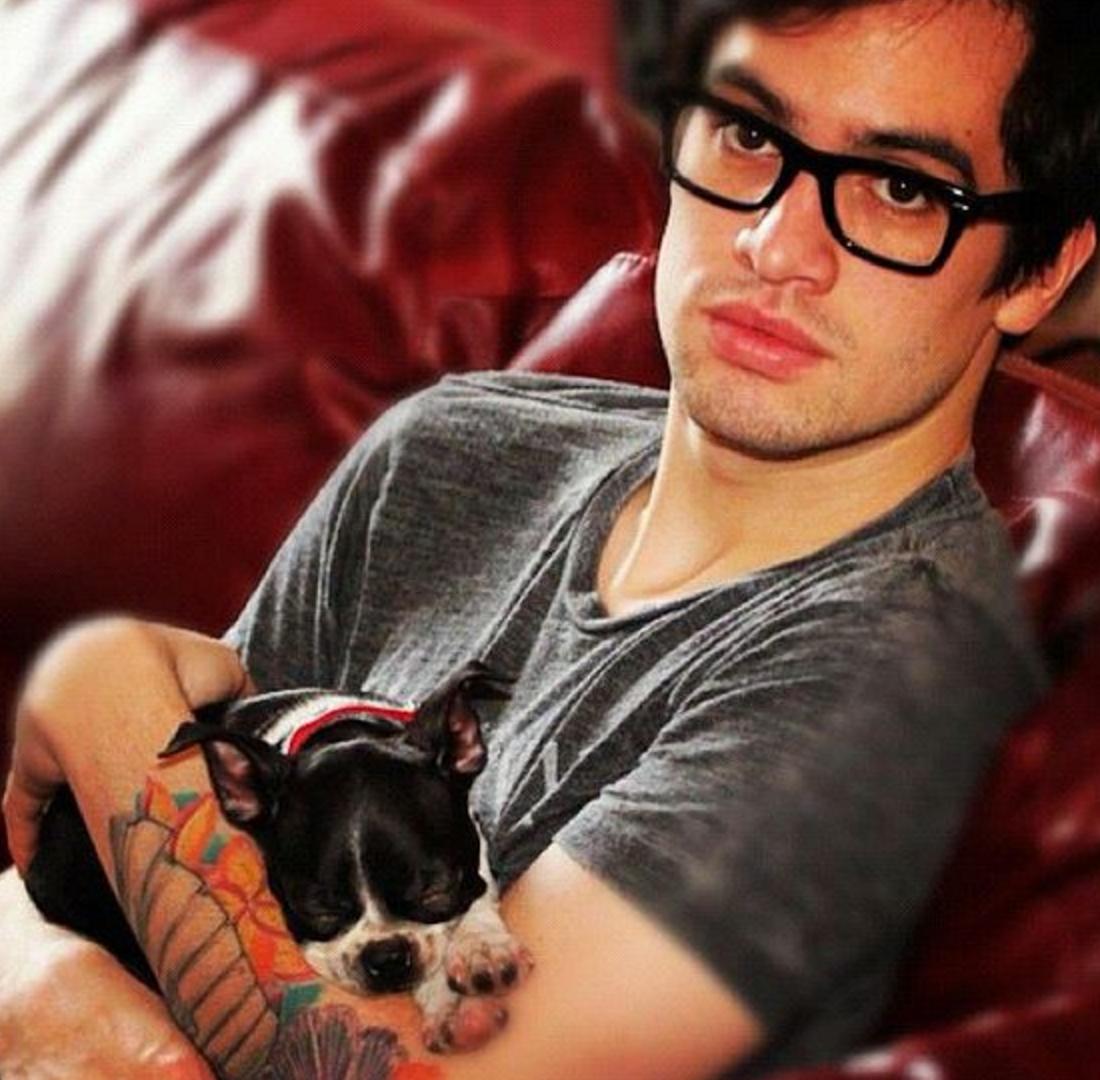 8. Sarah is talking about Bogart, right?

Happy Birthday to the love of my life! You're the best and we are all so lucky to have you in this world. pic.twitter.com/3ifaDc2Hin

9. Just chilling by the pool.

I want this dog's life.

My wife takes good pics of me getting kisses from my dog. pic.twitter.com/A2EAOVmwMj

But here's the real question - who is your favourite? 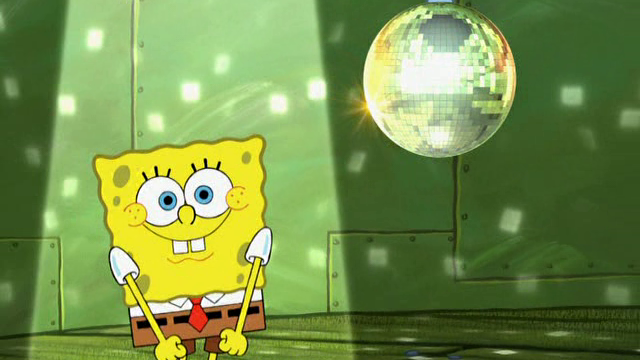 QUIZ: We Know Your Signature Dance Move Based On 3 Questions