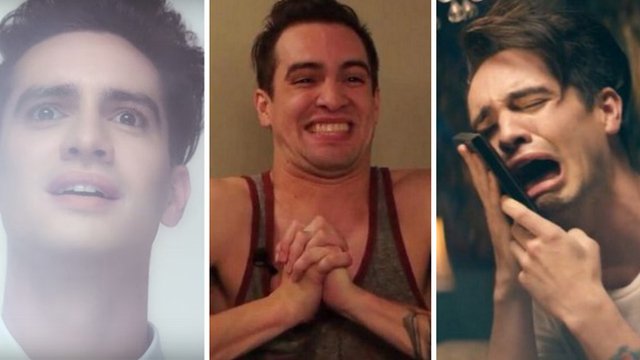 The Many-Faced-God, Brendon Urie, has blessed this earth not only with swaggering pop-punk jams, but a menagerie of reaction GIFs that are so ridiculous, he could arguable take the title of the King of Reaction GIFs. Truly, we are all so lucky to live through the GIF epoch.

Anyway, here are a few of our faves. Cher if you agree.

1. When you spot Brendon Urie in the distance.

2. For when you're thinking about pies.

3. For when someone asks whether you'd like thighs for dinner this evening.

4. For when someone says Pretty. Odd is Panic's best album.

IT'S A FEVER YOU CAN'T SWEAT OUT YOU HEATHEN.

It was probably me tbh.

7. For when you don't understand the joke.

8. When you hear Carly Rae Jepsen playing in the distance.

9. For when you need to do an impression of a goat.

10. For when a mutual unfollows you.

11. When bae invites you over for pizza.

15. When you're waiting for the next tour announcement *please be my hometown*

16. For when you're just vibing on life and you're really into your look right now and everything's just fine and dandy.

17. For when you've found the receipts and you want to let someone know they are about to be dragged to death.

18. When someone asks if you're thirsty.

19. For when you find a new Brendon blog and it's all fancy and shit.

20. For when you're feeling dapper.

21. When you really need to gross someone out. 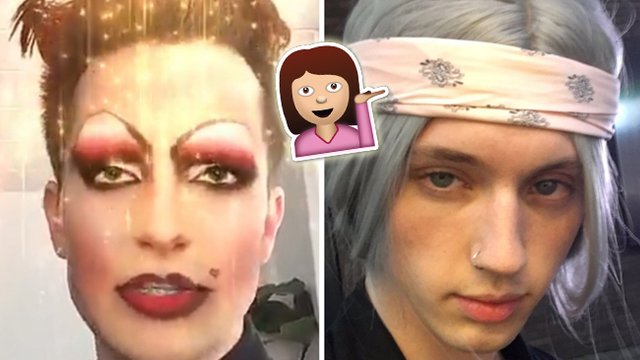