Panic! Now: Ryden Is Dead And So Are Our Dreams 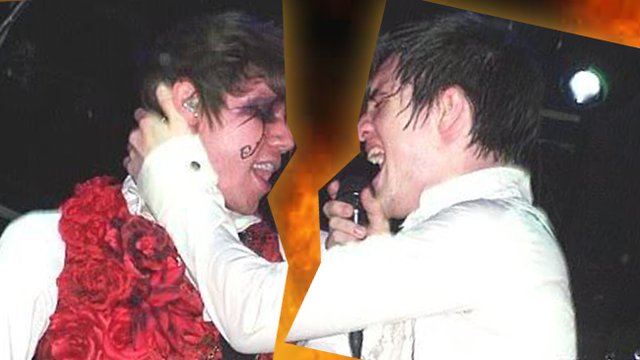 You may have noticed a little album that came out this week, I think it was Dead Bachelors or something by that band with the exclamation point in their name. Amidst all the confusion and fangitling, Brendon Urie did a Reddit AMA. Many questions were answered. We learned all about his artistic direction, his Vine and his touring plans. Yet somehow the most important answer he gave went unnoticed.

How do we even handle this final blow to the Ryden ship??????

At first we were like... welp, at least it's another opportunity to use this GIF:

But then, reality started setting in.

Maybe it never was???

Do all the GIFS mean nothing???

The Ryden ship was literally the only reason we survived these haircuts.

Denial is a natural part of the grieving process.

But on the inside...

Oh well, at least we have the album to keep us sane. 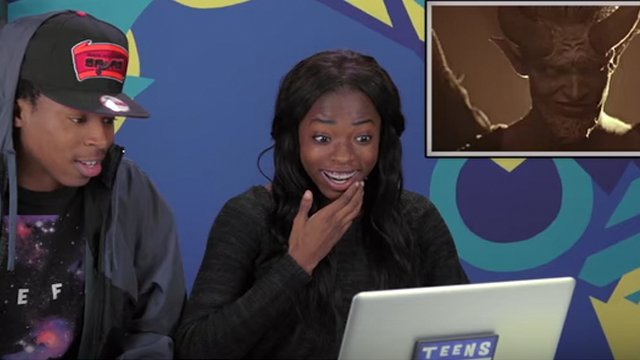 "Teens React To Panic! At The Disco" Makes Us Feel Old AF