Here's How Much Money Brendon Urie Has Made For 'Kinky Boots' 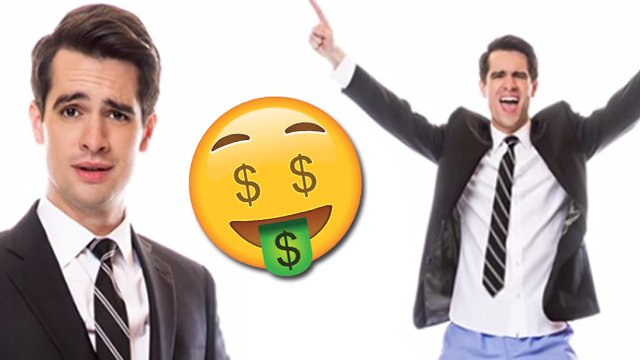 The Panic! frontman is proving to be a big draw for Broadway audiences.

Brendon Urie's starring role in the Broadway musical Kinky Boots has certainly been good for business as new figures show profits have shot up since the Panic! frontman entered the show.

Joining the cast as Charley Price on May 26th, Brendon has helped the show increase its capacity to over 90% at each performance according to Playbill, with weekly grosses now at over $1m - the first time they have reached that high figure since March 2016.

Brendon remains in the show until August 6th. Get tickets over at the Panic! At The Disco website here.

We chatted to Brendon about the show, working on his English accent and his dream musical roles in our recent interview. Check it out in the video below: