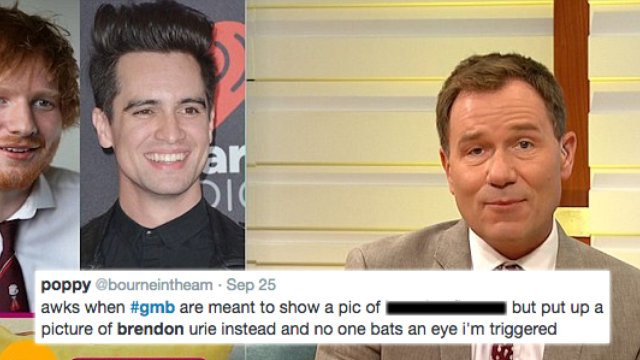 This is both a sin and a tragedy.

As The Daily Mail reports, Good Morning Britain included a report on the new Robbie Williams album and the songwriters included on it like Ed Sheeran and The Killers' frontman Brandon Flowers. Yep, the team confused Brendon with Brandon. Not cool bro...

Maybe the reporter was just confused by Brendon and Robbie's musical bromance that's been brewing over the last few months. Robbie told us recently about how "Death Of A Bachelor" had influenced his new album.

Sadly there's no collaboration on the final record though.

And Panic! fans were, of course, quick to point out the mistake.

@GMB your entertainment bit about Robbie Williams, the picture you put up was Brendon Urie, not Brandon Flowers too early to be confused!

Hey @GMB your picture of Brandon Flowers from the killers... Was actually a picture of Brendon Urie from P!ATD.... Good grief.

Ouch. Sometimes, one letter really does make all the difference.

Watch the full mistake below via Daily Mail: 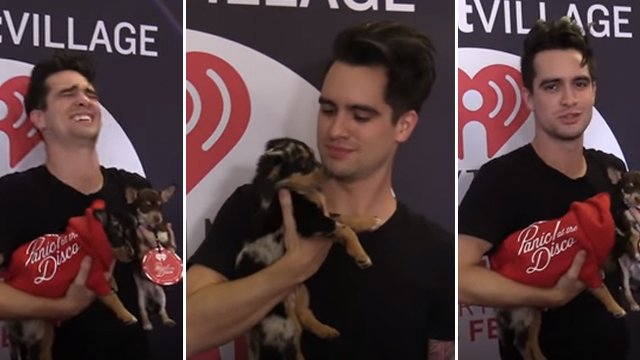 WATCH: Brendon Urie Playing With Puppies Is Just TOO MUCH 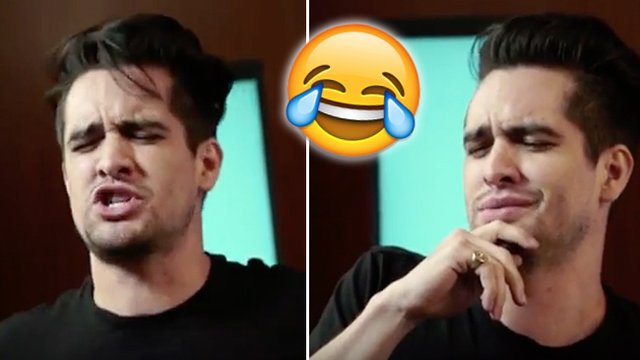 WATCH: Brendon Urie Takes On Selena Gomez In Karaoke Roulette And It's LIT