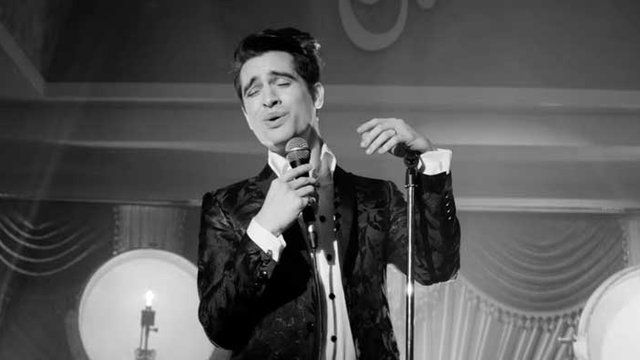 The vocal stylings of the Panic! At The Disco frontman just got a whole new spin...

Ever wondered what it would be like to sit in Brendon's 'Urielectric' studios and watch him record a brand new Panic! At The Disco vocal track? Nah, us neither - but we do always enjoy hearing a good isolated vocal and now one plucky young fan has created an instrument-free version of Panic!'s swing-tastic 'Death Of A Bachelor'.

The title track of the band's recent fifth album, the song has fast become a live favourite and has seen Brendon appear on basically every late night TV show in the US to deliver those signature glass-shatteringly high vocals of his.

So, how does the track sound, as the French say, sans band?

Listen to the isolated vocals of Panic!'s 'Death Of A Bachelor' in the video below: