Wait...Panic! Premiered A Song During Some Sports Highlights?! 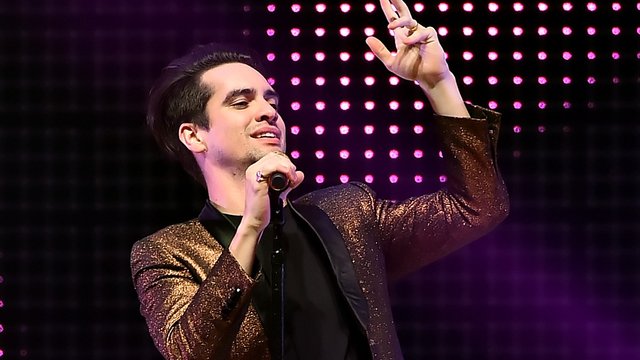 Do we need to stop Brendon!?

There's only a few weeks until Death of a Bachelor but if Brendon Urie and Panic!'s behaviour is anything to go by we're gonna have to have a word before then.

Not only did the band 'drop' the video for the title track, "Death of a Bachelor" ON BLOOMIN' XMAS EVE (srsly, thnx 4 that), but they also played catch up after the rather enjoyable "Don't Threaten Me With a Good Time" leaked, releasing the song as an 'instant grat' before the album comes up.

However, as if this devilry wasn't enough it seems that naughty Brendon has been up to more trickery by choosing to premiere a snippet of a new song, "Golden Days", on, wait for it, ESPN.

Yup, during a highlights video (!!!!) for a college football match, the song was given its first outing.

Ok, there are a few things that need to be addressed here.

Do we need to start a petition to stop Brendon? 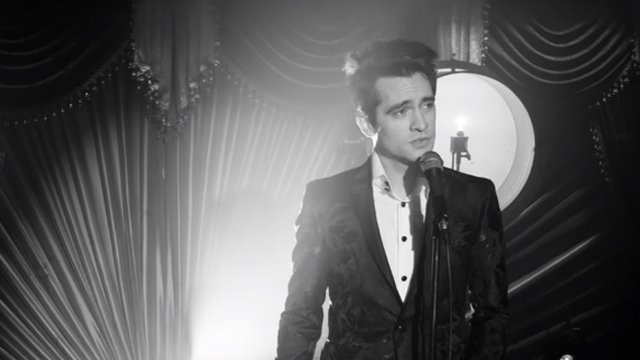 Watch P!ATD's "Death Of A Bachelor" Video And Freak Out

10 Live Panic! At The Disco Performances That Will Melt Your Brain