LISTEN: Panic! At The Disco Just Dropped The Song Of The Summer 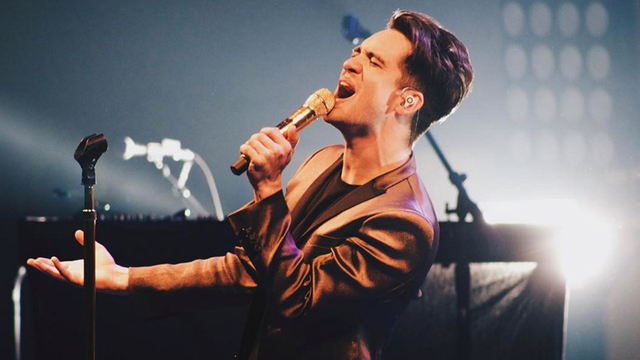 Panic! At The Disco dropped an excellent new remix of Death Of A Bachelor single Victorious yesterday and it is already set to become our new summer bop of choice.

Electro maestro RAC aka André Allen Anjos gives the anthem a fun Balearic house feel, complete with extra beat drops, squelchy distorted vocals and even some steel drums thrown in for good measure. Basically, it's panic but with even more disco.

Check out the Victorious RAC remix below:

The band will play:

Tickets go on sale this Friday.